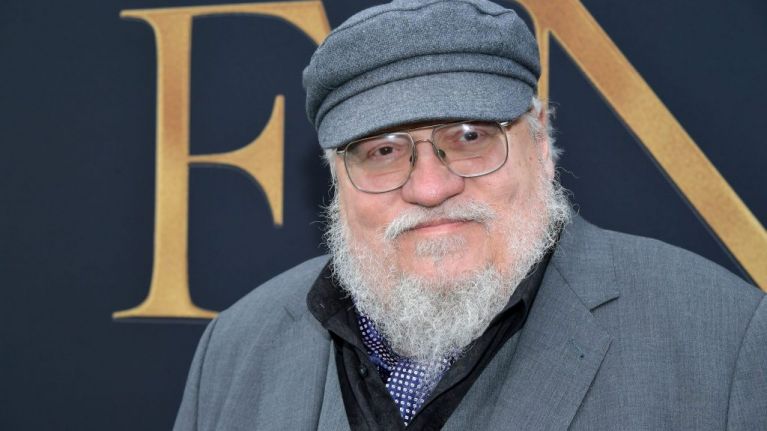 After hearing so many fans’ opinions and the cast’s perspectives on the finale and specific character’s endings, it’s time to hear from the maker of this whole world himself. George R.R. Martin broke his silence yesterday on his blog praising Game of Thrones showrunners David Benioff and Dan Weiss while also giving a few hints on how his upcoming books will be different.

Take note, Martin’s post on his blog is called “An Ending,” which clearly implies that what we saw on our TV screens is not The Ending.

Martin first thanked everyone involved in the production of Game of Thrones for all their hard work, then updated his readers on his upcoming books by acknowledging the delay in The Winds of Winter getting published, but ensures fans that it will get done.

According to Martin, while some minor characters in his world never got their introduction into the show, they will still have important roles to play in his novels.

“And yes, there will be unicorns… of a sort…Book or show, which will be the ‘real’ ending? It’s a silly question…How about this? I’ll write it. You read it. Then everyone can make up their own mind, and argue about it on the internet.”

Martin finished his blog post by sharing his very extensive list of other projects he’s working on. This list includes five shows in development at HBO, two shows at Hulu, one at History Channel and a number of feature film projects.Not to mention his very popular immersive art experience Meow Wolf is also currently on display in New Mexico. Yes, I also heaved a huge sigh at that list.

So it seems that just because his beloved show is finished, Martin is not hanging up his hat any time soon. It does prove interesting to note that while Game of Thrones fans have complained about the fast pace of the show’s last two seasons (Martin himself had hoped for at least 10 seasons of the show), these same fans are also complaining at how slow Martin is writing — his last A Song of Ice and Fire novel was published in 2011, the year GoT debuted.

Needless to say, the old saying stands: There is just no pleasing everyone.