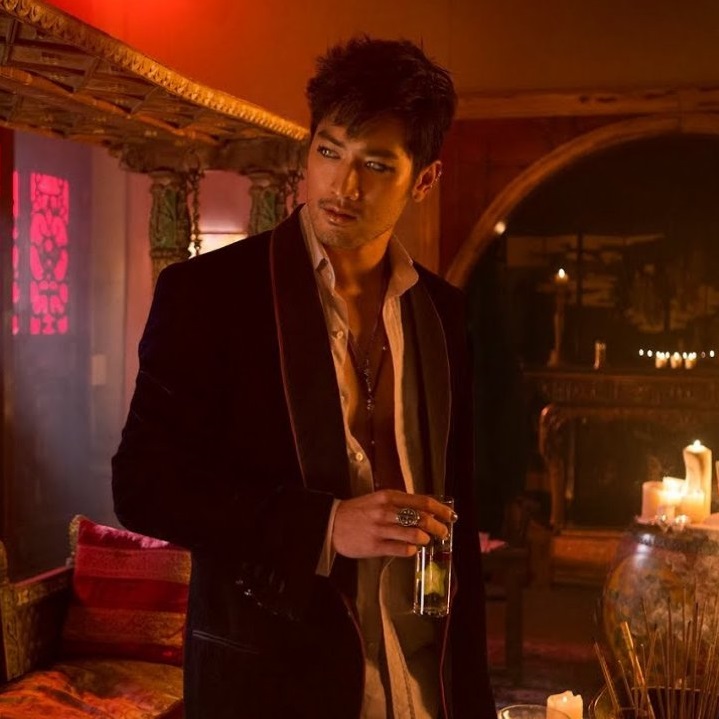 The original on-screen Magnus Bane has passed away.

Godfrey Gao, the Taiwanese-Canadian actor and model who portrayed the character in 2013’s The Mortal Instruments: City of Bones, was competing on a Chinese reality TV show called Chase Me when he collapsed and later died.

Chase Me pits celebrities against everyday people in a series of physical tasks. Despite being quite athletic, Gao collapsed and went into cardiac arrest on set, and passed away at an area hospital three hours later. He was 35.

Chinese news outlet Sina claims Gao had been filming (and thus physically competing) for “17 hours straight” at the time of his death, though this detail has not been confirmed elsewhere.

“We are very shocked and saddened and even until now find it impossible to accept,” said JetStar Entertainment, the company behind the show, in a statement.

Several costars of Godfrey Gao came forward to share their love for the actor after the announcement of his passing:

On top of The Mortal Instruments, Gao also had roles in several popular Chinese films, the last of which was Shanghai Fortress, released in August.