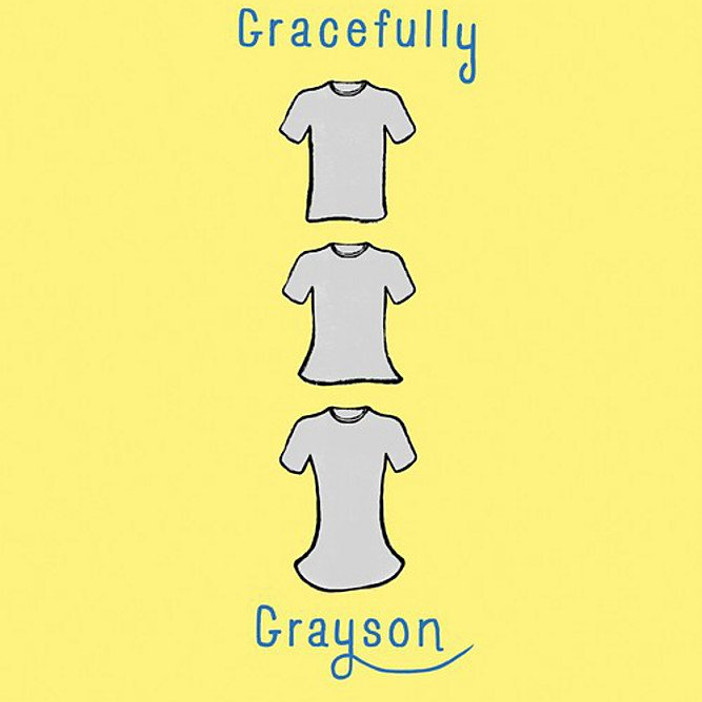 An adaptation of Ami Polonsky‘s 2014 LGBTQ+ middle-grade debut novel Gracefully Grayson is currently being developed by Yeardley Smith (the voice of Lisa Simpson in “The Simpsons”) and Ben Cornwall’s Paperclip Ltd.

The story about a 12-year-old who’s been hiding the secret that she’s a trans girl will be written by non-binary screenwriter Henry Alberto, who had recently adapted Benjamin Alire Sáenz’s Dante and Aristotle Discover the Secrets of the Universe.

“I’m overwhelmed with joy to bring this magical story to life alongside Yeardley and Ben. It’s a responsibility I do not take lightly” said Alberto. “Grayson touched my soul in ways I may never be able to explain. My biggest hope is that Grayson will inspire people to embrace and celebrate all of who they are despite what the rest of the world may be telling them. Because, like Grayson and I, it’s far scarier not to.”

No release date or casting information has been confirmed, but we’ll keep you updated when it does.