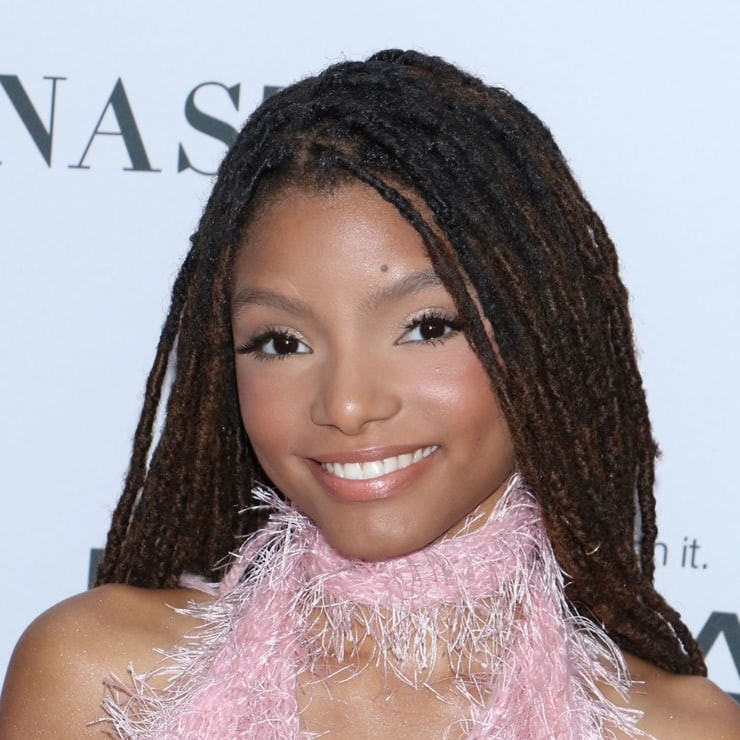 R&B singer Halle Bailey has been cast in the starring role in Disney’s live-action adaptation of The Little Mermaid. Bailey has been a front runner for the role of Ariel from the beginning and director Rob Marshall had this to say on the casting:

“After an extensive search, it was abundantly clear that Halle possesses that rare combination of spirit, heart, youth, innocence, and substance — plus a glorious singing voice — all intrinsic qualities necessary to play this iconic role,”

Bailey is one part of the sister duo in the music group Chloe x Halle. She currently can be seen in Freeform’s Grown-ish and The Little Mermaid would be her film debut.