Hannah Marks signs on to direct TURTLES ALL THE WAY DOWN 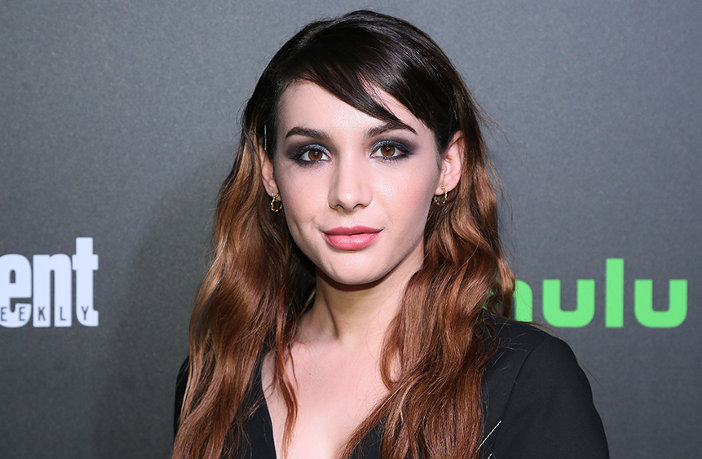 Actress, writer, producer, director Hannah Marks will be directing the movie adaptation of John Green’s TURTLES ALL THE WAY DOWN.

It looks like another John Green novel is headed to the big screen, this time with his 2017 bestselling novel, Turtles All the Way Down, about a teenage girl afflicted with OCD, who attempts to solve the mystery of a missing billionaire to get the $100,000 reward. 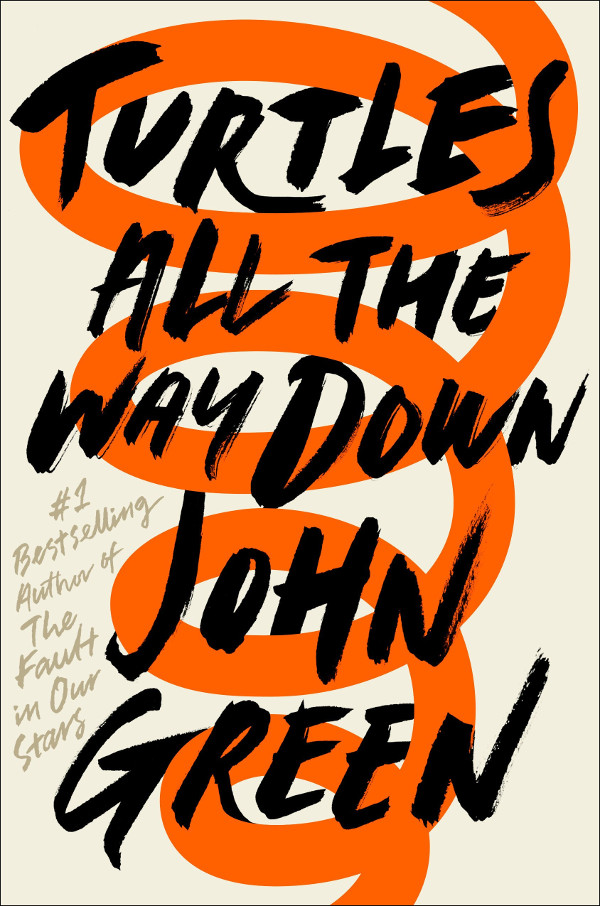 The adapted screenplay is going to be written by This Is Us executive producers and writers Elizabeth Berger and Isaac Aptaker. The writing duo also wrote the screenplay for Love, Simon, based on the book Simon vs. the Homo Sapiens Agenda by Becky Albertalli.

Considering the positive response from moviegoers and book fans alike for Love, Simon, we’re hopeful that Berger and Aptaker’s script will resonate will with fans of Green’s book.

In a rare move, Fox 2000 has signed actress, writer, producer, director Hannah Marks to direct the movie. This will be Marks’ feature film directing debut, and as one of the youngest female directors in film history, an optimistic sign for young future female directors.