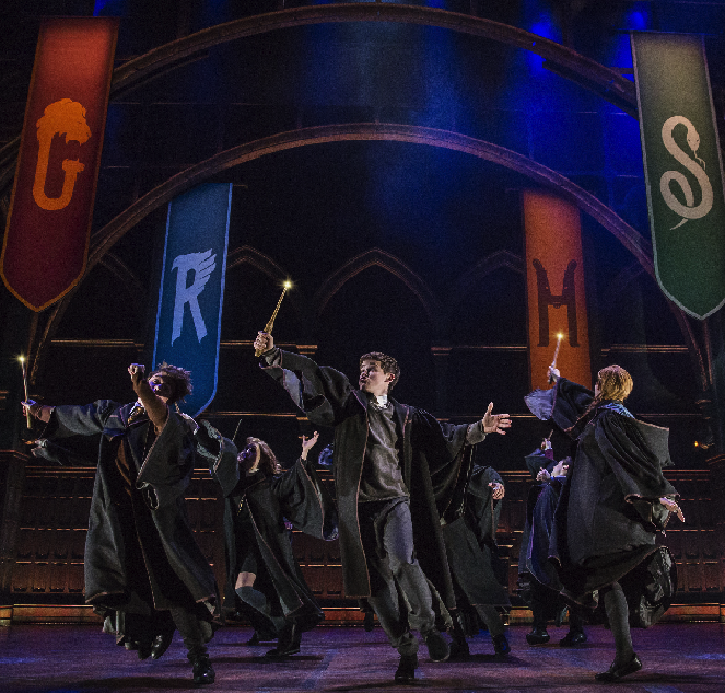 With Fantastic Beasts another two years away and the big theme park reveals covered for the time being, there isn’t a whole lot of Harry Potter happenings at this year’s San Diego Comic Con besides merch.

Thankfully, the US Harry Potter and the Cursed Child productions are taking advantage of the lull with some news of their own!

Nicholas Podany, the current actor playing Albus Potter on Broadway, is at SDCC showing off the sites, as well as introducing the first cast member announced for the show’s San Francisco production.

Jon Steiger is set to play Scorpius Malfoy in San Francisco, but he may be a familiar face if you’ve been the NYC production– Before landing the role, Jon was an usher at the Lyric Theatre, the home of Harry Potter on Broadway!

Watch the video below to see the announcement and all the SDCC fun!

Harry Potter and the Cursed Child will debut in San Francisco at the Curran Theatre in Fall 2019. Get tickets here.