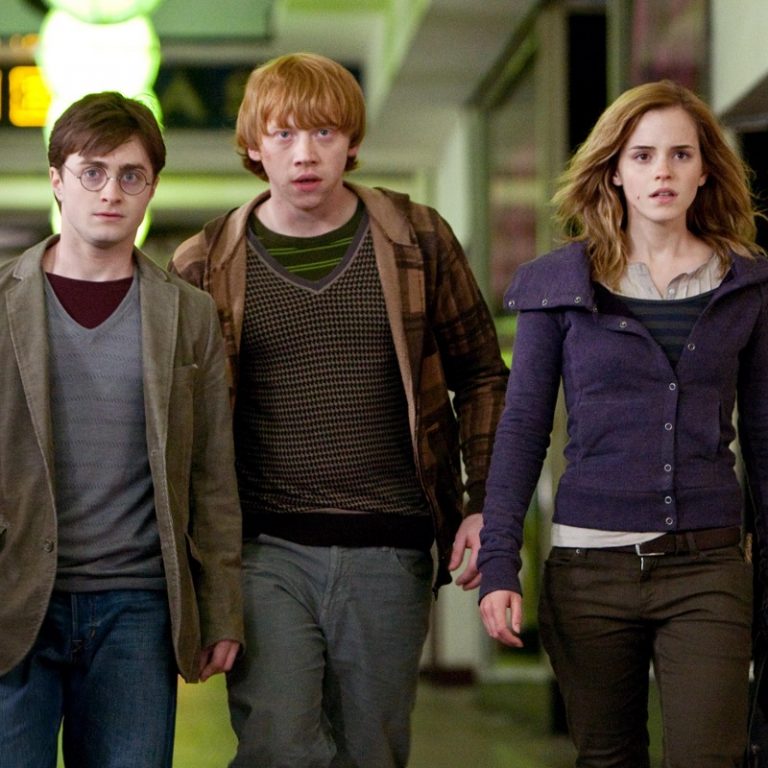 Warner Bros is jumping into the streaming service game (beyond DC Universe) with WarnerMedia, due to launch in 2020. While the company has many, many properties under its belt, it seems like they’re making big plans for original content.

According to We Got This Covered, Warner Bros. is the the very early stages of developing a TV prequel set in the Harry Potter universe. It will allegedly take place “mostly at Hogwarts and around parts of Europe.”

Hoping for the Mauraders backstory or a look at the Order of the Phoenix? Sadly, WGTC also reports that the series will have “all new characters, with the only connections to the property being that it’s set in the same universe as the books were.” It’s not WB’s best plan to win fans over, perhaps, but we imagine anything set at Hogwarts will have to have SOME book character overlap, unless they decide to set this project in the Victorian Era or something.

At this time, WB and most major news sites are not reporting anything and WGTC isn’t naming its source, so take this one with a grain of salt for the time being. Even if a show truly is in development, we probably won’t hear any news for several months yet.

In the meantime, there are still other Wizarding World goodies to enjoy– Universal just opened the Hagrid’s Magical Creatures Motorbike Adventure rollercoaster, the Harry Potter Wizards Unite mobile game just dropped in late June, and Fantastic Beasts 3 is due in theaters in November 2021.