Matthew Lewis, who we all know and love as Neville Longbottom in the HP Movie Franchise, is making his debut on 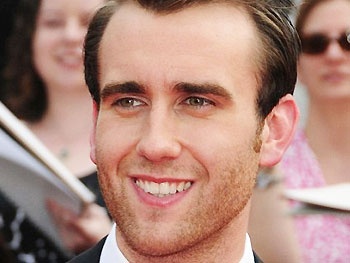 “…Our Boys is the story of five young soldiers whose daily routine of TV, lonely hearts ads and lighthearted banter is shattered when a young officer arrives from Sandhurst. The soldiers’ friendship is jeopardized by a dangerous incident and an act of betrayal. With charges of misconduct looming, accusations fly—and the fighting really begins.”

The production will play in a 15-week limited engagement.

What do you think, Londoners? Will you go see Matthew in his newest roll?