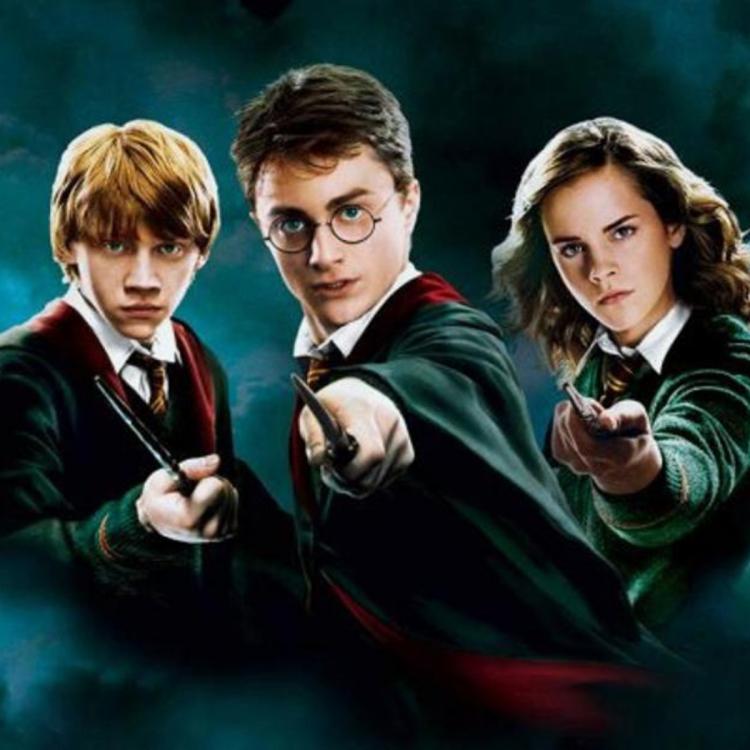 It’s in early stages still, but there have been talks of creating live-action TV series for the Harry Potter franchise for HBO Max. Executives from HBO Max and WarnerMedia met to discuss the possibilities of television show set in the world of Harry Potter. No deals have yet been made and no writers or talent are attached.

J.K. Rowling’s popular seven book series was adapted into eight films and grossed over $7 billion worldwide. It also spun off the prequel series, Fantastic Beasts and Where to Find Them, which has two films out and three more to come. It would make sense to bring this highly popular franchise to the small screen, with more and more focus on the streaming service.