Harry Styles in Talks for THE LITTLE MERMAID’s Prince Eric 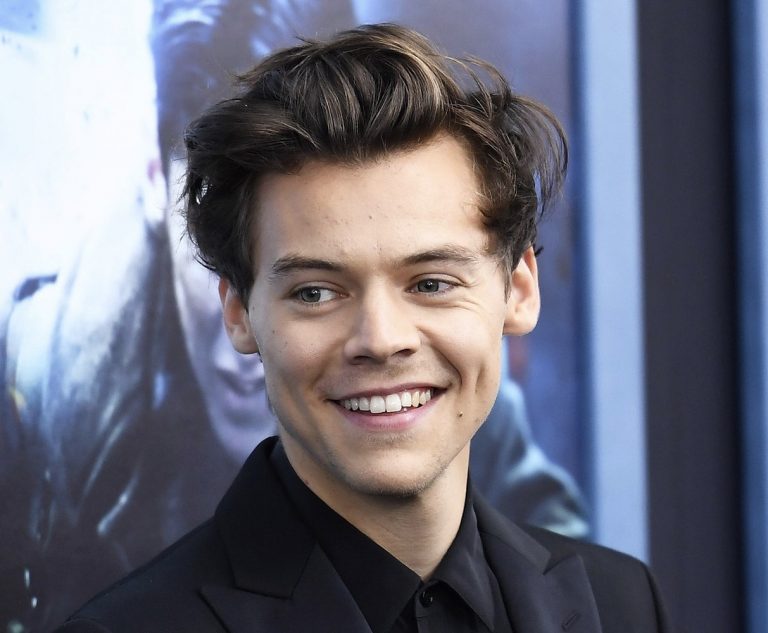 Harry Styles is in negotiations with Disney to play Prince Eric in the live-action adaptation of The Little Mermaid. Styles’ was made famous as a member popular boy band, One Direction. He made is acting debut in Christopher Nolan’s Dunkirk.

Halle Bailey was previously announced to play Ariel. With both actors’ singing backgrounds, the movie’s music is sure to be a big part.

Rob Marshall is directing The Little Mermaid, which will incorporate songs from the 1989 animated film as well as new songs from Alan Menken and Lin-Manuel Miranda.