According to HBO Executive, GAME OF THRONES Fans Will Be “Really, Really Happy” This Season 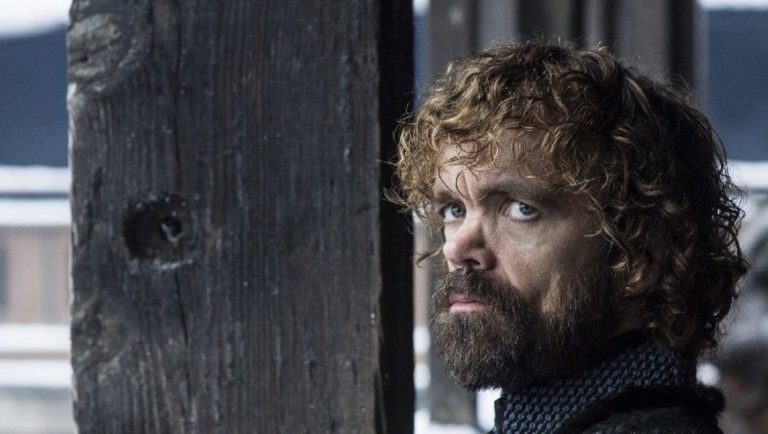 No, you can bet that Game of Thrones isn’t going to end with a fairytale happy ending no matter how much we may beg for one. But that doesn’t mean that we fans still won’t be happy.

Well, according to HBO programming chief Casey Bloys, that is. In an interview with Deadline, Bloys assure us that the Game of Thrones’ creators have “done a brilliant job of ending the show in a dramatically satisfying and emotionally satisfying way,” even going as far as to claim that “fans are going to be really, really happy with how it all wraps up.”

What exactly does this mean? Who’s to say for sure. Not Bloys, that’s certain. He didn’t even drop one drop of a spoiler in his interview with Deadline, only gushing about the rampant speculation (and expectation) regarding this final season. Check at the full interview to see what you can glean.

“It is all spectacular,” he said.

We certainly don’t have that much longer to wait as the final season will be kicking off in two months, premiering April 14 on HBO.