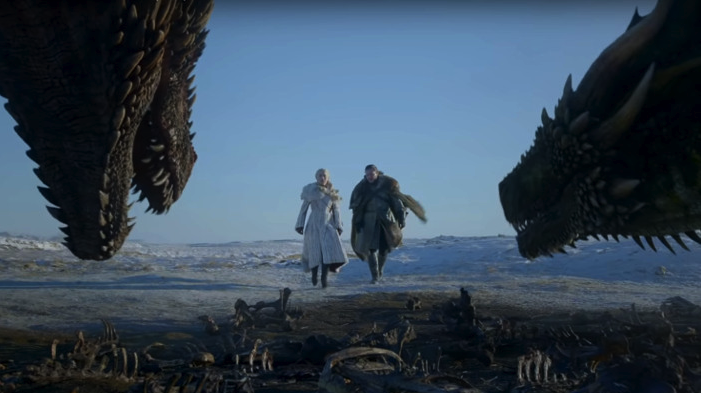 When Game of Thrones Season 8 ends, there will still be more Westeros for fans to enjoy. And no, we’re not talking about the prequel!

Game of Thrones: The Last Watch is going to take fans behind-the-scenes of the filming of the final season. Directed by British filmmaker Jennifer Finlay, the documentary will focus on the challenges and successes of creating the final season, from filming major moments to dodging the paparazzi’s attempts to spoil the final season. Of course, it will also feature the cast and crew saying goodbye to the massive production that’s encapsulated years of their lives.

In a statement, HBO calls the project “Much more than a ‘making of’ documentary, this is a funny, heartbreaking story, told with wit and intimacy, about the bittersweet pleasures of what it means to create a world – and then have to say goodbye to it.”

The Last Watch is due to premiere on HBO on May 26th, one week after the series finale, according to Deadline. The final season premieres on April 14th.