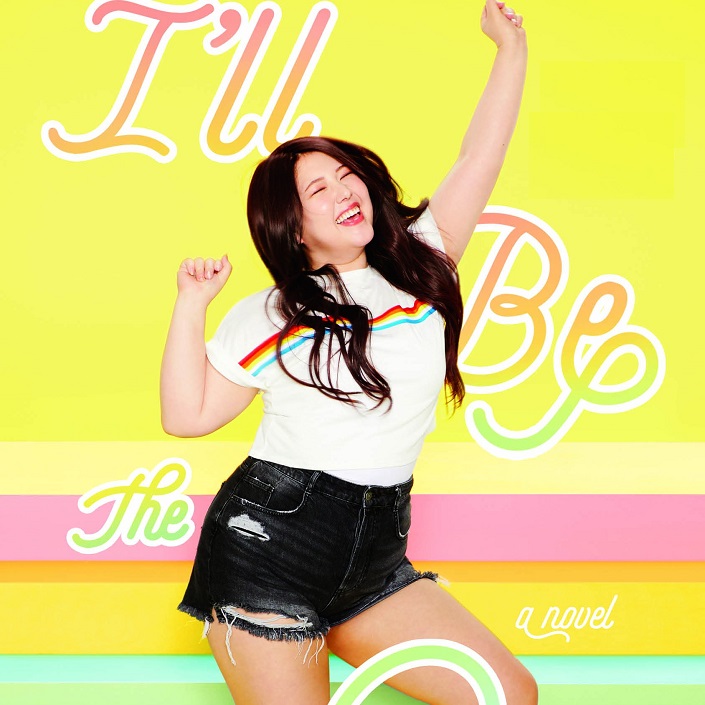 Lyla Lee‘s YA novel I’ll Be The One isn’t due out until the summer, but this tale of a bisexual Korean-American teen in the competition of her dreams is already getting a movie!

After a bidding war for the movie rights sparked up between five production companies, HBO Max snatched up the highest bid. Nahnatchka Khan and Chloe Yellin are set to produce under the Fierce Baby Productions banner (Fresh Off The Boat, Always Be My Maybe) with a screenplay by Korean-American writer Colleen McGuinness (30 Rock, Ramy.)

Here’s the description via Deadline, who first reported the news:

The film spotlights 16-year-old Skye Shin—a bi-sexual, Korean-American girl— as she pursues her dreams as a participant on reality TV singing and dancing competition “K-Pop Shining Star.” With the help of her new friends and her crush, world famous model Henry Cho, Skye faces the industry’s old-fashioned beauty standards head on, setting her sights on becoming a K-pop star – one the world has never seen before.

I’ll Be The One is one of a few YA titles HBO Max is scooping up as they build their original streaming service content. Other YA titles include The Gentleman’s Guide To Vice and Virtue and Unpregnant.

In the meantime, the I’ll Be The One novel is hitting shelves on June 16, 2020 and is available for preorder now via Amazon, B&N, and Indiebound!