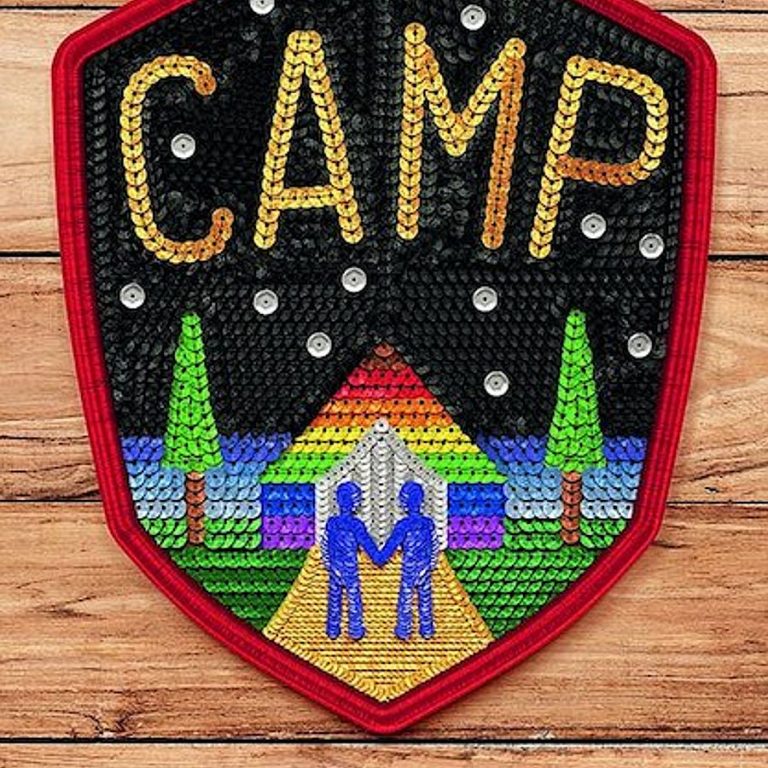 CAMP by Lev A.C. Rosen, which comes out later this month, is already set to be a movie for HBO Max.

Lev A.C. Rosen, or L.C. Rosen as his moniker goes on his books, has a book coming out later this month, titled Camp, with a funny and witty take on the queer community and toxic masculinity.

Here’s the summary of the book:

This year, though, it’s going to be different. Randy has reinvented himself as ‘Del’ – buff, masculine, and on the market. Even if it means giving up show tunes, nail polish, and his unicorn bedsheets, he’s determined to get Hudson to fall for him.

But as he and Hudson grow closer, Randy has to ask himself how much is he willing to change for love. And is it really love anyway, if Hudson doesn’t know who he truly is?

This definitely sounds like it was made to be not only read but seen, and we’re down for that!

Dan Jinks, who was executive producer for TV shows Emily Owens M.D. and Pushing Daisies, and produced films Milk, Big Fish, and American Beauty, will produce under his self-titled company. Actor and writer Kit Williamson, who was in Mad Men, and wrote for and acted in Eastsiders, will be scripting this project.

Camp is set to hit the stores May 26th, and you can pre-order the book right now on Amazon, Barnes & Noble, and Bookshop.