HBO releases official teaser for Season 1 of HIS DARK MATERIALS

Yes, now this looks like a proper adaptation of a well-loved fantasy series and we’re stoked that HBO will be airing His Dark Materials on their network, considering the accomplishments they’ve achieved with previous books.

And yes, there was a shorter teaser trailer of His Dark Materials a few months prior, but this is twice as long and you that means much more footage. So far, from what we’ve seen, it looks really, really good! Not to mention the fact that they a really talented group of actors in the mix, including X-Men‘s James McAvoy as Lord Asriel, Logan‘s Dafne Keen as Lyra Belacqua, and Mary Poppins Returns‘ Lin-Manuel Miranda as Lee Scoresby.

Dafne Keen takes on the lead role of Lyra, the young protagonist of the story who lives in Jordan College, Oxford. Placed there at the request of her Uncle, Lord Asriel (James McAvoy) she lives a sheltered life amongst the scholars and college staff while under the watchful protection of The Master (Clarke Peters) and Librarian Scholar Charles (Ian Gelder).

When the glamorous and mesmeric Mrs Coulter (Ruth Wilson) enters Lyra’s life she embarks upon a dangerous journey of discovery from Oxford to London. Here she meets Father MacPhail (Will Keen), Lord Boreal (Ariyon Bakare) and journalist Adele Starminster (Georgina Campbell) at a glittering society party where she first hears about the sinister General Oblation Board. 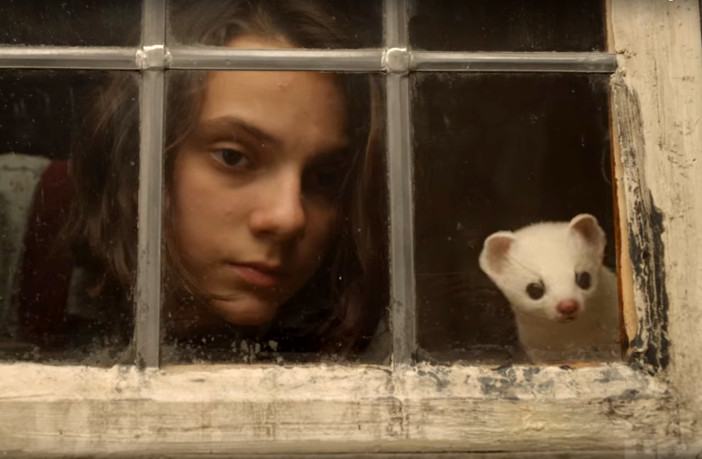 Once in the North she meets charismatic aeronaut and adventurer Lee Scoresby (Lin-Manuel Miranda) who joins them on their epic journey and who becomes one of Lyra’s closest allies.

No release date has been given yet, but will air on HBO and BBC. 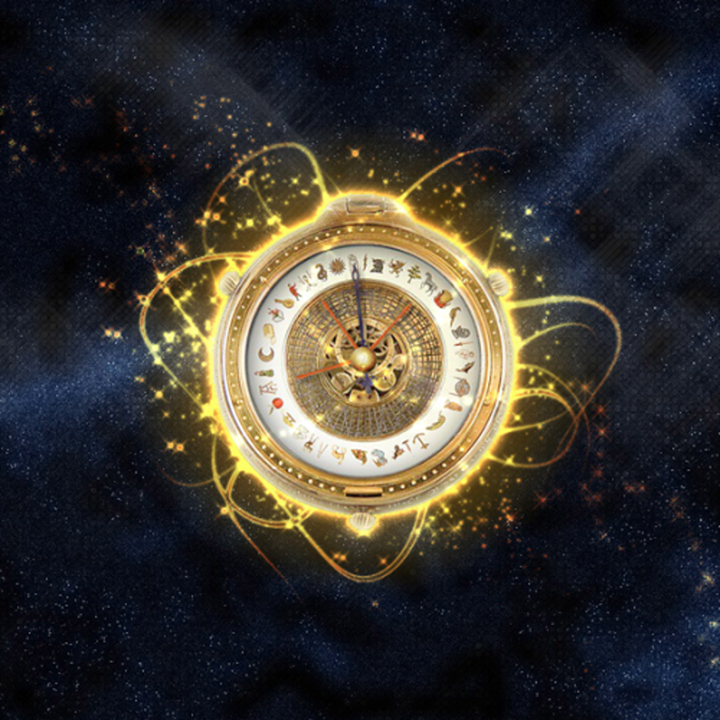