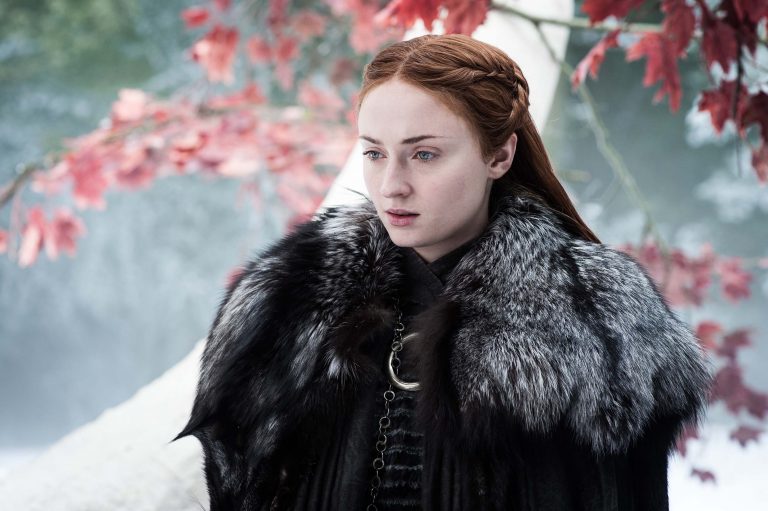 Earlier this year, a report suggested that the first two Game of Thrones episodes will be an hour long – without commercials – and now we have the official episode lengths.

HBO updated its schedule to reveal the season 8 series premiere episode will be 54 minutes. The second episode, on April 21, will be 58 minutes.

After the January meeting, an HBO executive told EW that while the episodes were still being edited and numbers could change,

As always, at this stage Game of Thrones is completely secretive, no titles are listed yet for the episodes. Expect the higher ups to announce them two or three weeks before air.