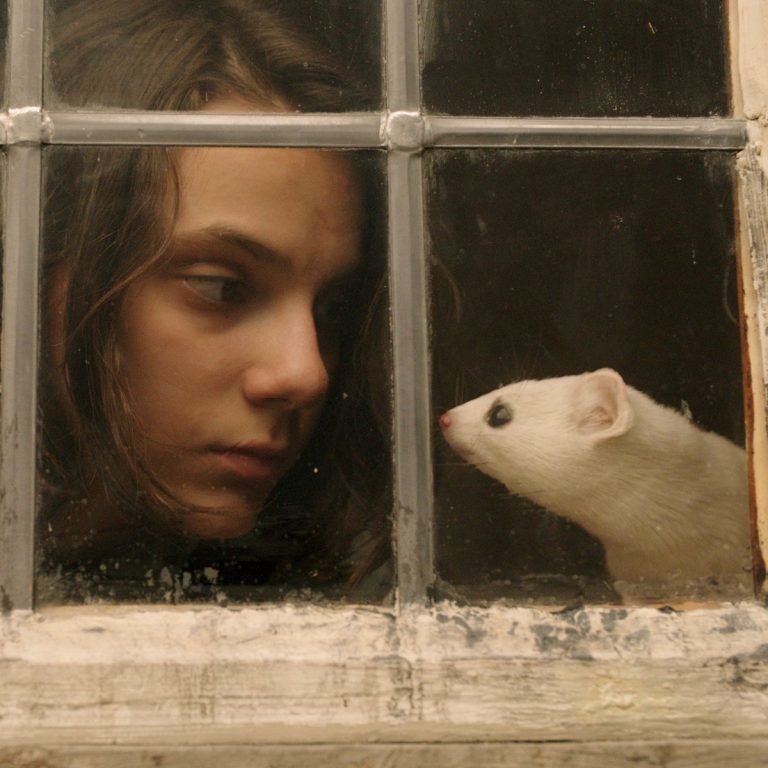 In the midst of New York Comic Con chaos and news, HBO released its own news today. His Dark Materials now officially has a premiere date.

Inspired by Philip Pullman’s award-winning trilogy of the same name, HBO’s new project will follow Lyra (Dafne Keen), a seemingly ordinary girl from another world who, in her search for a kidnapped friend, suddenly finds herself wrapped in a web involving stolen children. Thus begin a quest to understand this mysterious phenomenon called Dust.

The series will premiere November 4 on HBO, HBO NOW, HBO GO, HBO On Demand and other streaming platforms.

Acting alongside Keen joins Ruth Wilson as Mrs. Coulter, Lin-Manuel Miranda as Lee Scoresby, James McAvoy as Lord Asriel, Clarke Peters as The Master of Jordan College, James Cosmo as Farder Coram and Anne-Marie Duff as Ma Costa, with Will Keen as Father MacPhail and Ariyon Bakare as Lord Boreal.