Holland Taylor, Sarayu Blue Join TO ALL THE BOYS I’VE LOVED BEFORE Sequel 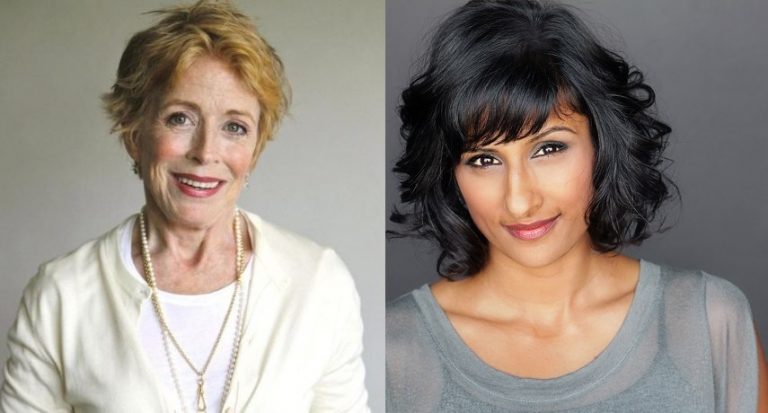 As production ramps up on the To All The Boys I’ve Loved Before sequel, series author Jenny Han shared some big casting news on Twitter regarding a fan-favorite character: John Ambrose McClaren’s grandmother, Stormy!

Stormy is one hot ticket of a character. She was a bit of a wild child in her youth and even though she’s a grandma living in a nursing home, she maintains that youthful spirit and unique flair. At first, she thinks quite little of Lara Jean because she’s a “goody two-shoes” but eventually, the two become buddies.

Taylor has had a lengthy career in film and television, including roles in Legally Blonde, The Practice, Two and a Half Men, The L Word, and more.

Additionally, Deadline reports that Trina Rothschild will be played by Sarayu Blue (Blockers, I Feel Bad). A longtime next door neighbor, Trina becomes a new love interest for Mr. Covey and brings some interesting layers into the family’s dynamics.

To All The Boys I’ve Loved Before 2 is filming now. The film’s release date has not been announced.