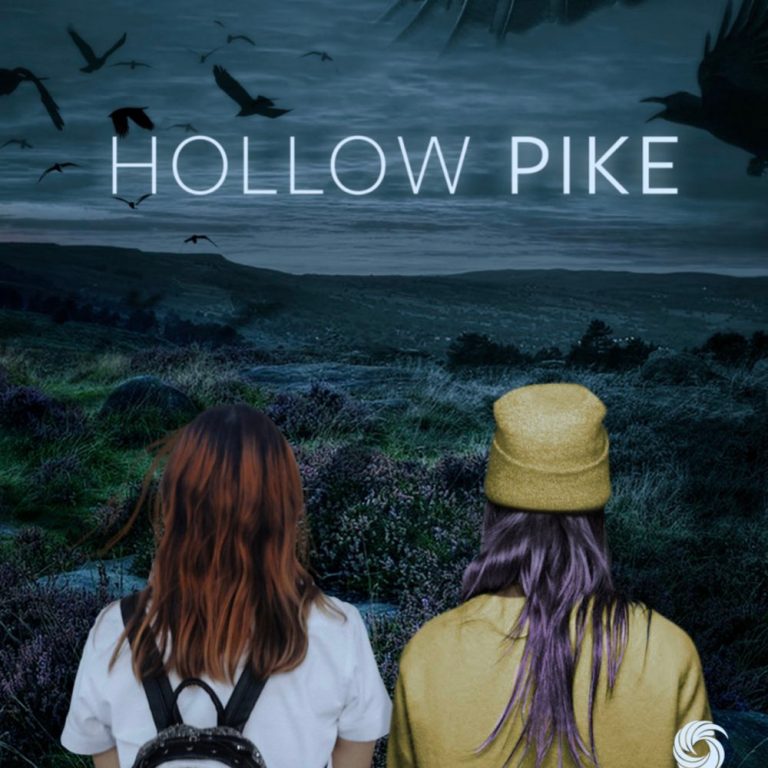 Lime Pictures is set to adapt the 2012 YA supernatural novel Hollow Pike into a TV series, with Georgia Lester (Hollyoaks, Turn Up Charlie) signed on as head writer.

Hollow Pike is about a young girl named Lis London who, soon after moving to the countryside, continuously dreams about someone trying to kill her, thought she can’t imagine why.

But because of the frequency of her particular nightmare, she becomes paranoid and the local legends of witchcraft start getting to her.

Per Deadline, the author, who is also set to write an episode, said this about the development: “It’s ten years since I conceived the sinister town of Hollow Pike and I’m delighted that it’s being revived for television. I always had such exciting plans for the characters and the TV show gives us an opportunity to do just that.”

Louise Sutton, the head of Drama and YA for Lime Pictures, also had this to say about the series: “We are thrilled to be working with Georgia Lester on the TV adaptation of Juno Dawson’s brilliant novel Hollow Pike. The book is a tense teen thriller set against the backdrop of the breathtaking Lancashire countryside. This is a very modern take on witches and demonization of young women. In the series we will explore this along with universal teen themes of friendship, family and, toughest of all, fitting in.”

No word on which network/streaming company will be airing it, we’ll post more news about it as it’s released.