How To Handle Hollywood’s Award Season: A Foolproof Guide 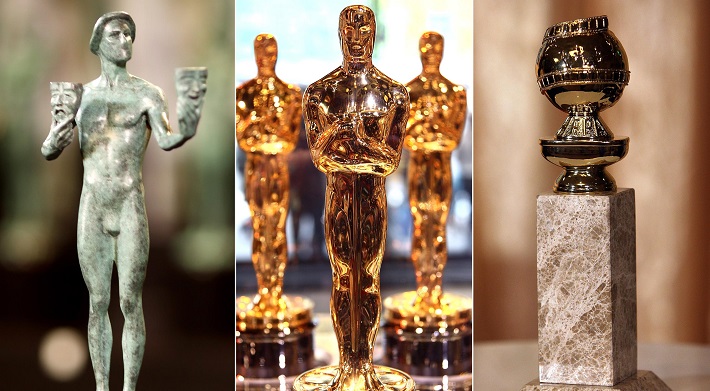 Hollywood’s award season has gotten to be somewhat ridiculous. From the Golden Globe nominations in late November or early December through the Oscars, typically in early February, we essentially get three months and change of debating the best movies and performances of the year that was. Throw in the fact that, for some reason, the movie industry crams about 70 percent of award-worthy releases into the last two months of the year, and there’s just a lot going on in entertainment pretty much throughout the winter.

With this said, if you love film, it’s unquestionably the best time of the year, with apologizes to half-baked spring action flicks and summer superhero blockbusters. It’s worth tuning in to the whole process, so here’s our guide on how to do so for 2018-19. 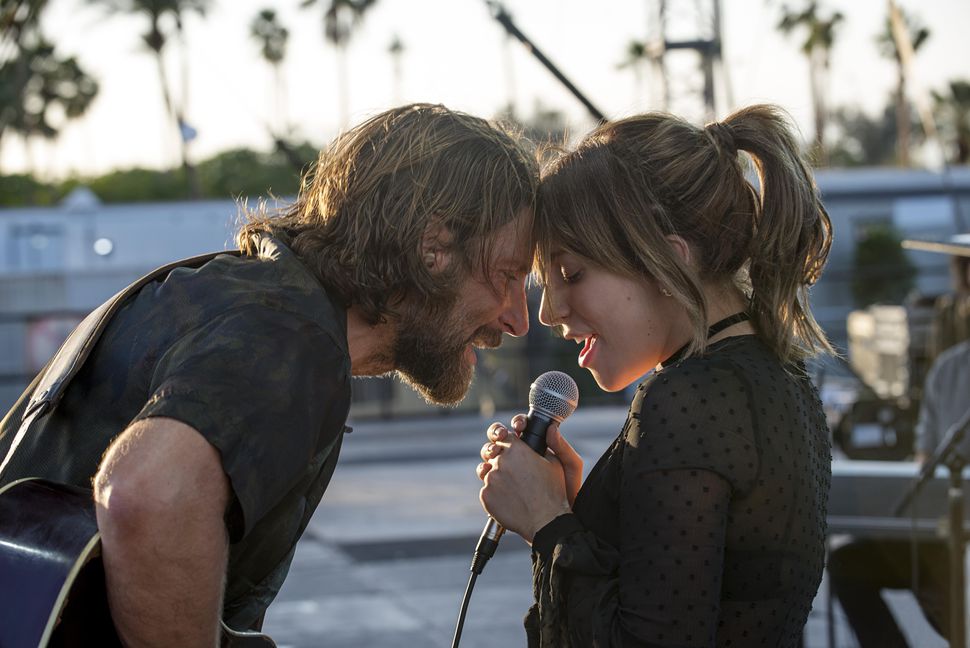 Without a list of Oscar nominations to go off of we can’t state with absolute certainty which films are most relevant overall. However, based on nominations for the other awards shows and general critical commentary, we can get some idea. So if you’re interested, try to watch the following films:

Again, this is not a definitive list, but it’s a start. 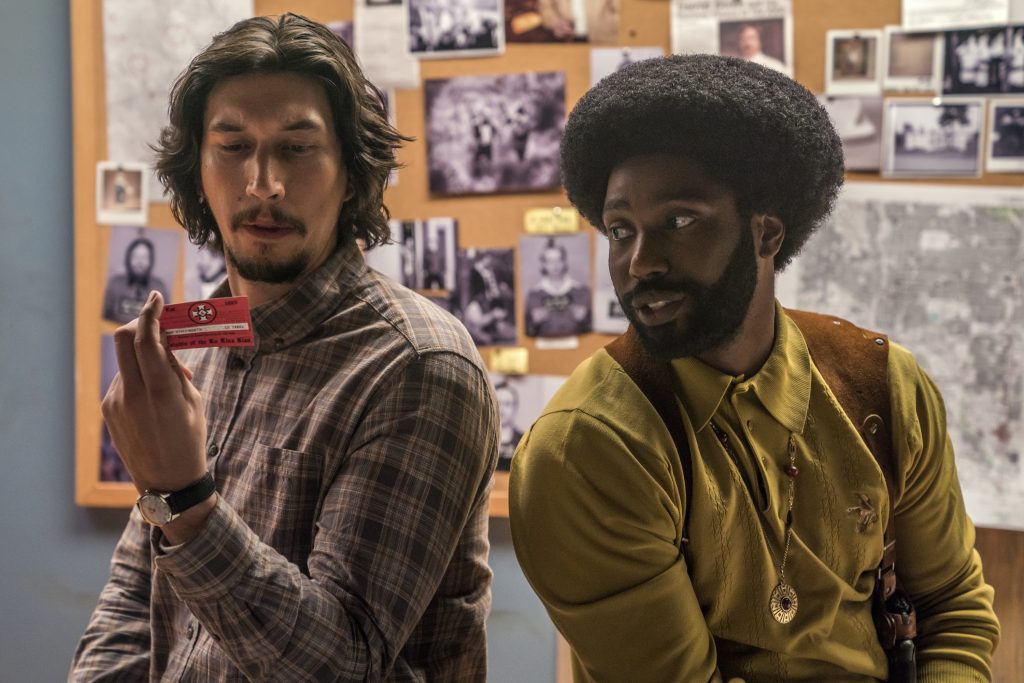 This time of year there’s an abundance of top-10 lists from critics and pop culture commentators. And while at some point they either tend to trip over each other to the point that you forget what you’ve read, or they all snowball into the same general consensus opinion, they’re still worth reading to get a sense of what the broader film community thinks of the movies in contention. A good place to start this year might be a collection of top tens from the Hollywood Reporter’s critics.

You may not expect actual betting odds on these shows, but they’ve actually become quite common. The betting reference site Gambling.com matter-of-factly states that anything one can reasonably take bets on can be included at betting sites, and the Golden Globes, SAG Awards, and Oscars certainly fall under that description. These days the odds for the events are fairly visible even weeks or months, so you can actually keep tabs on them and track any movements or momentum that appear to be materializing between films. For some, this takes the fun out of it; for others it’s fascinating.

Simply put: if you’re really into the film awards, make sure you’re not busy on the actual dates of the shows. This season, the Golden Globes are on January 6th, the SAG Awards are on January 27th, and the Oscars are on February 24th. Mark your calendar!

Plan A Party (And Game)

Sometimes when these shows actually roll around they can be a bit dull for 20 minutes here or there. Even if you love the process and enjoy sitting through the whole show, there’s almost always a down period – which is why it’s best to have a party planned with other people who love film. Plus, by this point, people have invented some excellent games to play during award shows, from organizing a drinking game around terminology to filling out picks for the awards, and more. These games and a low-key show party can really bring it all together.