How To Watch THE MANDALORIAN Anywhere In The World 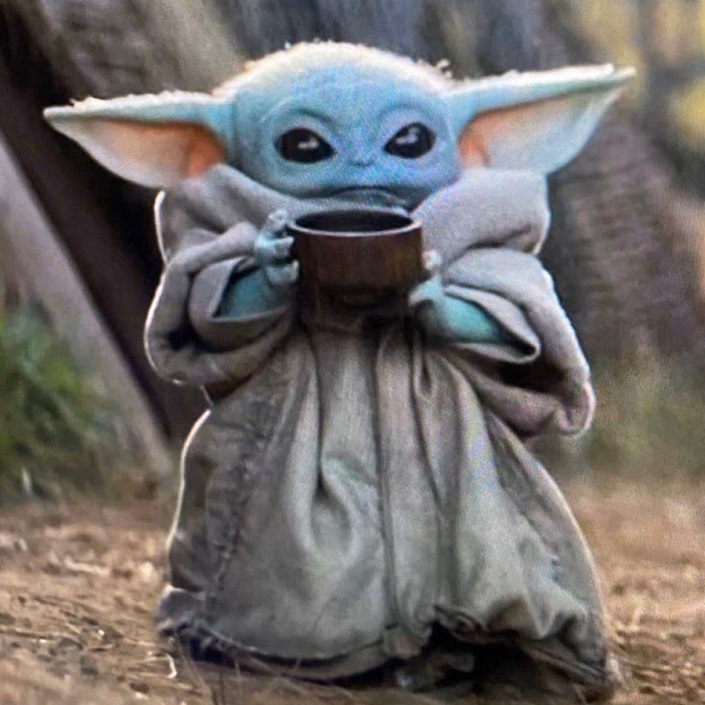 If you thought that Solo: A Star Wars Story and The Last Jedi took Star Wars as far as it could go, think again. The Mandalorian has come like an X-Wing from the blind spot of an Imperial pilot, putting a whole new spin on George Lucas’ all-conquering sci-fi franchise.

Taking the form of a “space western”, The Mandalorian is a TV show which airs on Disney+,and has pretty much served as the launch title for the media giant’s streaming on-demand platform. It’s also been a huge hit with fans, tending to attract favorable reviews for each episode, and keeping the drama interesting deep into its first season.

The series doesn’t feature any familiar characters from the movies, so it’s all-new content. But don’t be concerned if you’ve been a long-time fan of Luke, Leia, and Hans. The adventures of the Mandalorian (the bounty hunting main character) will absorb anyone who has been transfixed by the battle between the Republic and the Empire.

And there’s also one super-cute exception to the absence of big names: One of the most talked-about characters on the show is Baby Yoda, who already seems to have attracted a cult following.

However, there’s a catch, and that relates to accessing the Mandalorian from outside the USA.

Disney+ is likely to be rolled out in markets around the world in the future, but as of late 2019, it was a USA-only service. This meant that European, Asian, Latin American, and African Star Wars fans were locked out of the action. They might as well have been in a “galaxy far, far away” – at least as far as watching the new series went.

UK viewers can’t watch the show, and neither can those in Germany, France, Japan, or Spain. On the plus side, Disney+ is available in the Netherlands, Australia, Puerto Rico, and Canada. But huge chunks of the global Star Wars community are excluded, no matter how much they use the force.

This is bad news for people who want to catch the latest Star Wars universe adventure in excluded countries. But it’s also a potential issue for Americans who intend to travel or need to spend time abroad for business reasons. In that case, it won’t be possible to log onto Disney+ to see the newest installments. So what’s the solution?

Use VPNs to access Disney+ anywhere in the world

To paraphrase Obi Wan Kenobi, the secret is to “use a VPN, Luke”. Using a VPN for Disney+ makes sense due to the technology that Disney uses to create a wall between various global markets.

As with streaming platforms like Netflix and Hulu, the company monitors the IP addresses and other identification data of users as they try to log on. This allows it to ascertain with a high degree of accuracy where the customer is located. If they are outside a market covered by Disney+ – no luck.

VPNs solve this problem in a couple of ways. Firstly, they encrypt the data sent and received by users, so Disney+ won’t be able to glean much information about where you have been, and who you are. More importantly, they assign fresh IP addresses when user traffic is routed through their servers. This lets a user masquerade as someone in New York, even if they are located in Paris. And that may well fool Disney+ into allowing you to create an account and access streaming content.

But it also might not. And here’s the problem. Not every VPN will unlock Disney+. Some are just not up to the task because their encryption if defective, they leak IP information all over the place, or they repeatedly use a roster of IP addresses. If IP addresses are reused, streaming platforms very quickly notice, and anyone using those addresses will be swiftly blocked. But it’s cheaper for VPNs to do this, and some inferior providers can’t resist.

For that reason, it’s essential to choose a good VPN for Disney+ (check out VPNPro’s ranking and reviews for the best options). And don’t worry about legality. VPNs are completely fine to use in almost every nation, barring some restrictions in China, Saudi Arabia, Russia, and Uganda. All European nations allow them, and there won’t be any legal problems associated with accessing the Mandalorian.

Is it worth spending the money to find a good VPN for Disney+?

We would always recommend purchasing a VPN subscription if you intend to access Disney+ abroad on a regular basis. And it’s advisable to choose one of the industry’s elite VPNs. Companies like NordVPN and ExpressVPN tend to have excellent hit rates when it comes to unblocking, and adjust their systems if they encounter any snags.

Free VPNs (the kind that are all over Google Play) aren’t a good idea. They probably won’t work and may track your data. But many good VPNs do offer free trials, allowing Mandalorian fans to check that they can access the series before signing up.

It’s also worth noting that Disney+ offers a lot more than just the Mandalorian. It’s also a massive repository of Disney and Pixar movies, and contains a vast trove of 7,000 TV episodes.

So, to sum up – the Mandalorian is available to stream, and easy to access from anywhere in the world. As Baby Yoda might say when he grows up, “accessing the Mandalorian easy it is” – as long as you have a VPN you can trust.