This Is Not A Drill: There’s a HUNGER GAMES Prequel Novel Coming In 2020 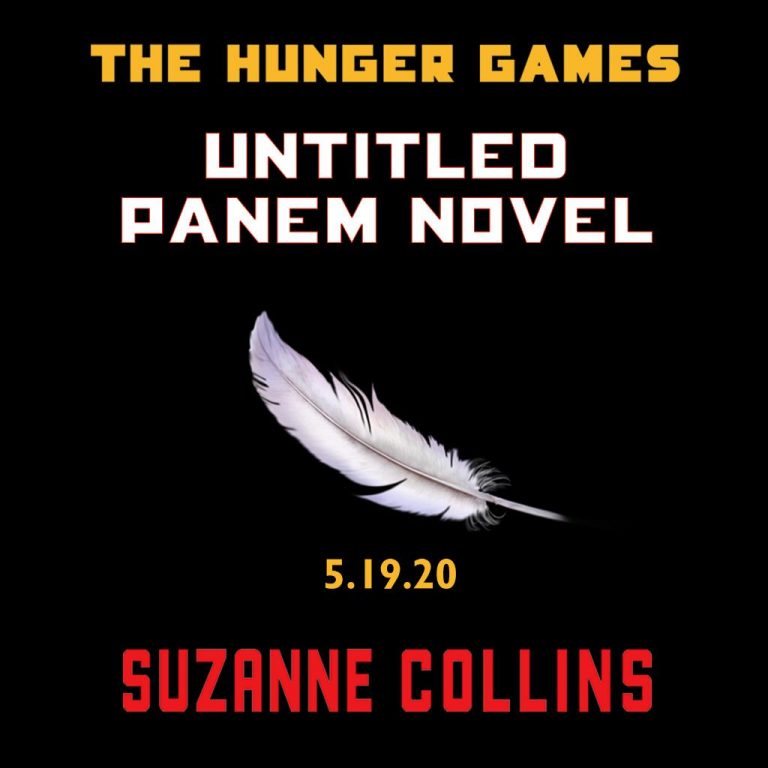 Since the release of Mockingjay in 2010, author Suzanne Collins released one children’s novel, Year of the Jungle, and generally laid low besides. But Scholastic just made a HUGE announcement regarding her return to YA!

Not only is Collins releasing a new YA novel in 2020, that novel will be a prequel to The Hunger Games!

Set 64 years before The Hunger Games, the new novel will follow characters through the “Dark Days,” the period after the massive war between the districts and the Capitol that the latter ultimately won. The details are very scarce, but we do have a release date: May 19, 2020.

“With this book, I wanted to explore the state of nature, who we are, and what we perceive is required for our survival,” Collins said in a statement to the Associated Press. “The reconstruction period 10 years after the war, commonly referred to as the Dark Days — as the country of Panem struggles back to its feet — provides fertile ground for characters to grapple with these questions and thereby define their views of humanity.”

The prequel also has potential beyond the page, a fact that Lionsgate, the studio behind The Hunger Games movie series, isn’t afraid to point out.

“As the proud home of the ‘Hunger Games’ movies, we can hardly wait for Suzanne’s next book to be published. We’ve been communicating with her during the writing process and we look forward to continuing to work closely with her on the movie,” Joe Drake, chairman of Lionsgate Motion Picture group, told the AP. However, he did not confirm that an official rights deal for the prequel was reached.

We’ll have more details as they come in but in the meantime, it’s time for a re-read!