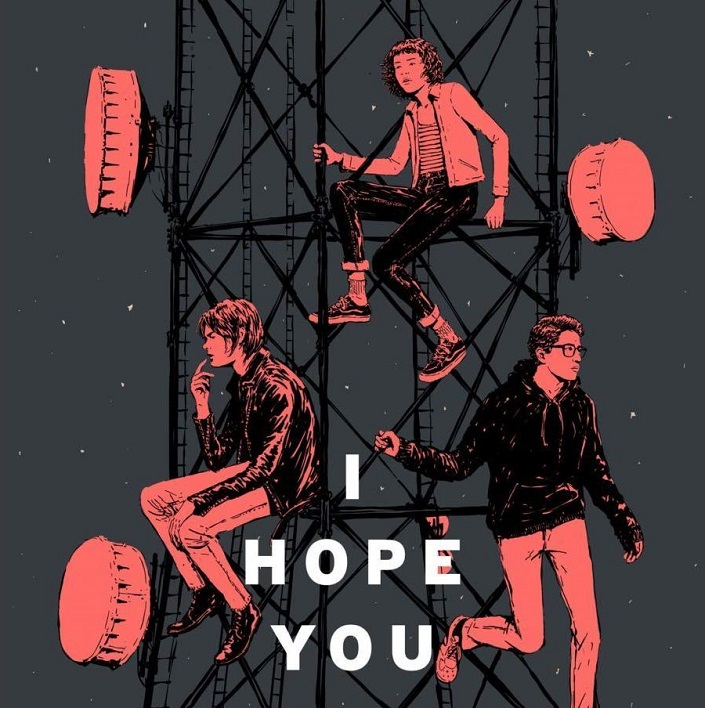 Amazon’s new adaptation deal with Glasstown Entertainment is bringing another YA title to the screen!

Farah Naz Rishi‘s debut novel I Hope You Get This Message, which was published in October, is the latest YA series to join the streaming races. The rights acquisition comes as part of a first-look deal between Amazon and Glasstown Entertainment that will help the streamer develop more book-based content, especially for Young Adult audiences.

I Hope You Get This Message follows teens Cate, Jesse, and Adeem as their everyday struggles get even more complex when Earth intercepts an alien message that warns humanity will be wiped out in seven days. The three come together in the midst of chaos, where they’ll be compelled to confront their secrets and fears.

According to Deadline, Rishi is adapting the book for the screen herself.

In the meantime, you can snag I Hope You Get This Message in book form via Amazon, Barnes & Noble, or by supporting your local independent bookstore on Indiebound!

Amazon and Glasstown Entertainment first came together to adapt Lauren Oliver‘s Panic, which will serve as Prime Video’s first original YA series.