I Reread TOWER OF DAWN: Here’s What I Noticed 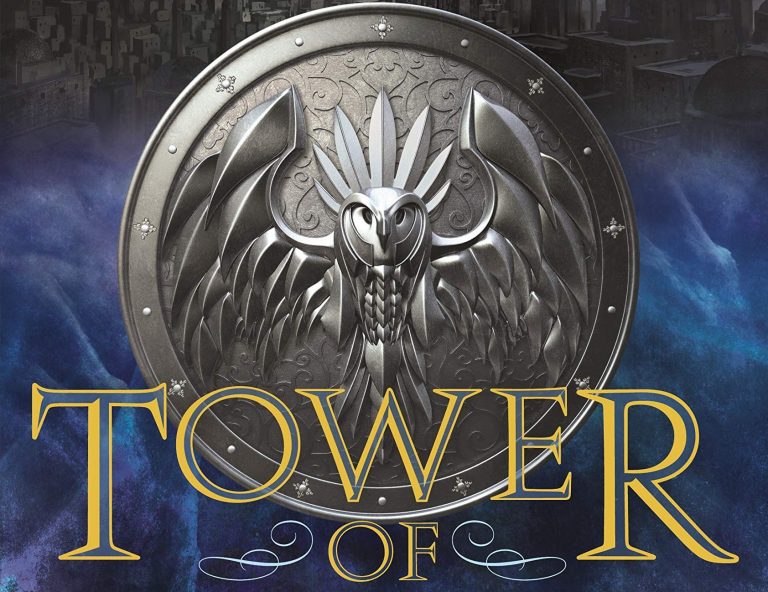 *You can find the rest of the posts in this series here!

Welcome backkkk!!! Second last post… soon I’m actually going to have to move on from this series and I’m really not ready for that. For anyone new here, thank you so much for clicking on this article, my name is Molly, I love Throne of Glass, and I’ve embarked on a reread of the series, looking into its intricacies, hidden meanings, and just reliving all the awesome moments. And I’ve been documenting my findings here. Now we’re on Tower of Dawn, the second last book in the series, that takes place on the southern continent and follows my favourite character, Chaol.

The story behind TOD is my favourite. Basically Sarah J. Maas wrote sections for Empire of Storms from Chaol’s point of view in the Southern Continent, but it was too long, and she realised it was really its own novella. But then she was writing the novella and realised that it was actually a full length book. But not just a normal length book – no this book is 700 pages long. And it is ABSOLUTELY NECESSARY TO THE SERIES. If you’re sitting there thinking that you don’t need to read it, you do. You will not understand a lot of Kingdom of Ash without it.

When I found out TOD was going to be a full length book, I was ecstatic. I adore Chaol Westfall, and I was so excited to explore not only his time in the Southern Continent, but to dig deeper into his story; he had been falling so far and so fast since COM and eventually he had to land. And he lands hard, but him enduring that pain, rising up from it, was a great journey, and a reminder to all: you can get through anything. It will be hard, but you are strong enough.

That being said, there is no Aelin in this book. Aelin is the beating heart of TOG, so it is simply not the same without her. But I am glad that Chaol gets the spotlight for a little bit.

Here’s some more quotes that broke my heart just so you all can wallow with me:

This scene also discusses his feelings about Dorian. How he failed him. But just as he realised that Aelin didn’t fail him, he did not fail Dorian. He tried. It wasn’t his fault. Others made mistakes too and it doesn’t make him any less of a man because he left his position as captain. He was not a traitor. Not to his true king. “He still had one promise left.” Beautiful. There is always a second chance. One of the best scenes in the series. (And I cried the whole way through).

So there you have it! My discussion of Tower of Dawn. These posts just keep getting longer, but I have even more notes than I included here so please talk to me in the comments! I could talk about Chaol all day. This book is so special. It brings in heavy themes, it widens the world, it changes the game completely. Just in time for the epic finale. I can’t believe I’m almost done! I really don’t want it to end.

As always, three quotes I love that didn’t make it in: