I’M NOT DYING WITH YOU TONIGHT Optioned for Film 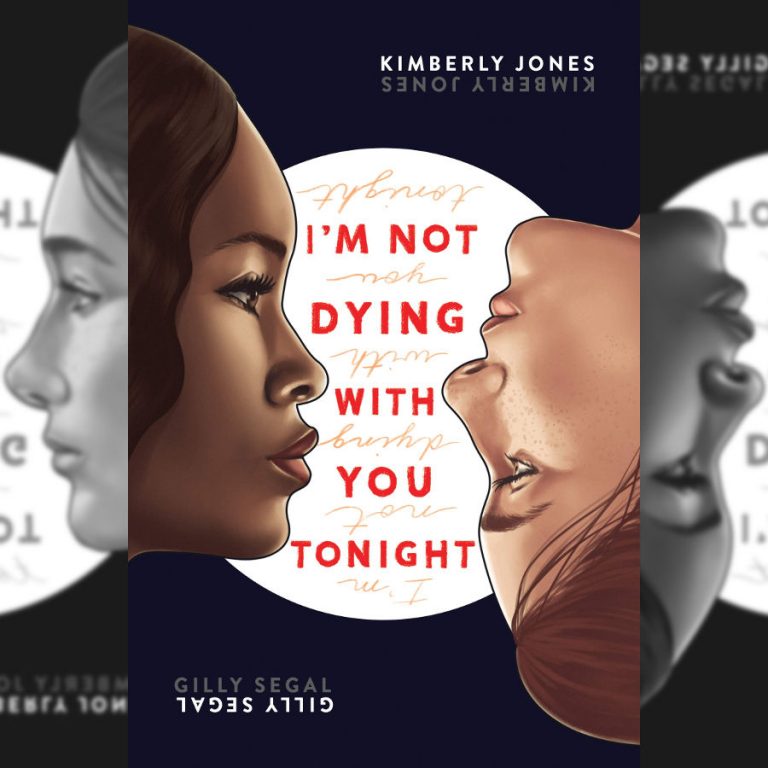 Prominent Productions bought the film rights for Kimberly Jones and Gilly Segal’s I’m Not Dying With You Tonight, a novel that focuses on racial prejudice, and was nominated for a NAACP award.

The story follows two teen girls, one black and one white, who are thrown together and have to find a way to help each other survive during a fear-filled and violent night of civil unrest throughout their city, even as their viewpoints of each other differ.

It certainly sounds like a story that’s been taken straight out of the current times, and hopefully something worthy of a thoughtful discussion with friends and family. In a time when we’re continually needing to move in a positive direction for racial justice, we need a movie like this to give us hope.

An NAACP Image Award Nominee, I’m Not Dying with You Tonight follows two teen girls—one black, one white—who have to confront their own assumptions about racial inequality as they rely on each other to get through the violent race riot that has set their city on fire with civil unrest.

Lena has her killer style, her awesome boyfriend, and a plan. She knows she’s going to make it big. Campbell, on the other hand, is just trying to keep her head down and get through the year at her new school.

When both girls attend the Friday-night football game, what neither expects is for everything to descend into sudden mass chaos. Chaos born from violence and hate. Chaos that unexpectedly throws them together.

They aren’t friends. They hardly understand the other’s point of view. But none of that matters when the city is up in flames, and they only have each other to rely on if they’re going to survive the night.