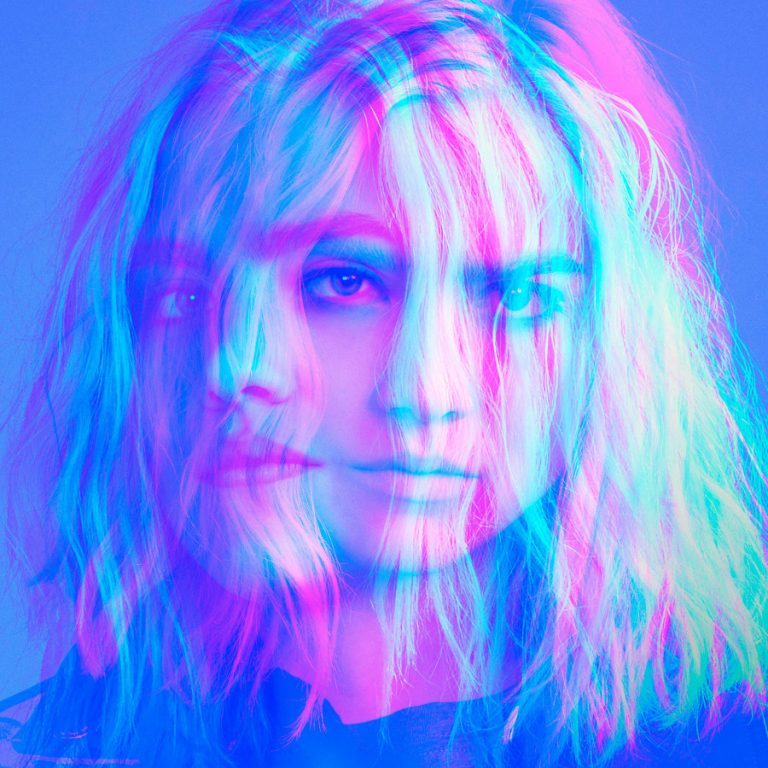 Season 2 of YouTube Originals series Impulse premieres tomorrow, but we have your posters and screencaps from the first episode for you!

Impulse is based off the 2008 film Jumper, which was adapted from the YA series of the same name by Steven Gould. Obviously, it’s not quite the same as the books, but that doesn’t mean it’s not good. The online series has found a dedicated fanbase of watchers and it will hopefully get better and bigger as the series moves on.

You can also check out our videos of the cast we were able to interview at San Diego Comic-Con this past July.

If you haven’t watched Impulse yet, check out season 1 for free on You Tube.