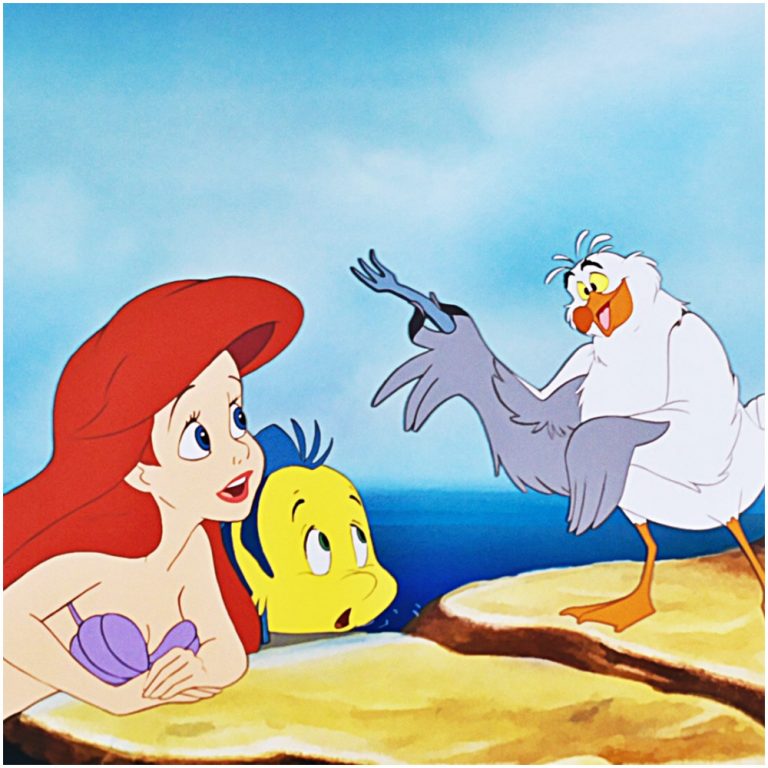 Casting is currently underway for Disney’s live-action adaptation of The Little Mermaid. Negotiations are underway for vocal talent to join the film. If the deals are finalized, Jacob Tremblay will voice the character of Ariel’s guppy friend, Flounder and Awkwafina will lend her voice to the seagull, Scuttle. The characters were voiced by Jason Marin and Buddy Hackett in the animated film.

As previously reported Melissa McCarthy is in talks to play Ursula. The film will include all the original songs from the animated classic was well as some new numbers from Alan Menken and Lin-Manuel Miranda.

Jacob Tremblay’s film credits include Room and Wonder. Awkwafina was seen in last year’s hit rom-com, Crazy Rich Asians and will be in the upcoming Jumanji sequel.