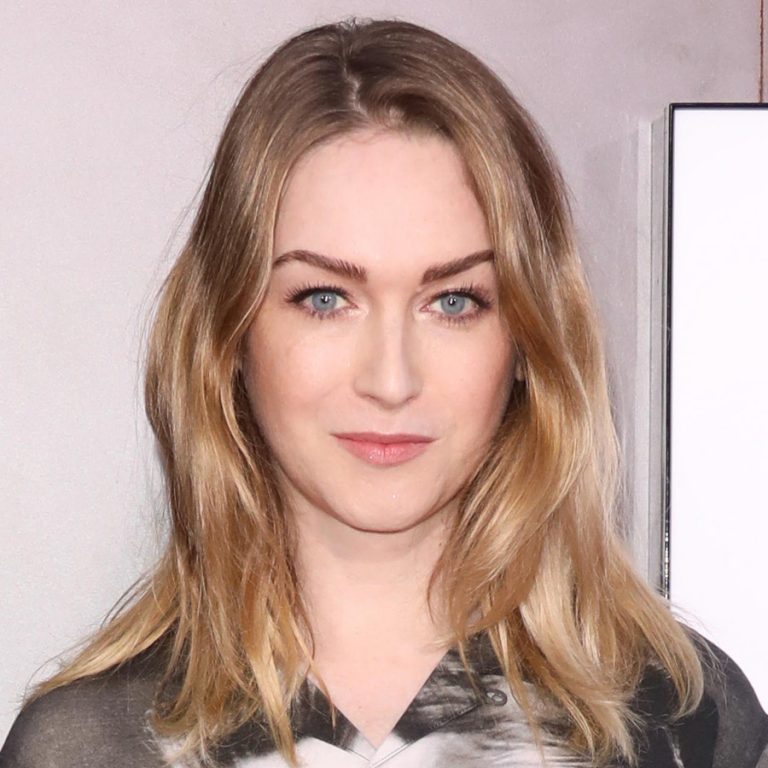 Jamie Clayton joins the cast of Roswell, New Mexico for the second season, which starts in March, joining two other new cast members.

Sense8 and Designated Survivor star Jamie Clayton is adding aliens to her creds as she joins the cast of CW’s Roswell, New Mexico in its second season. According to Entertainment Weekly, she’ll be playing Agent Grace Powell, who apparently has an interest in the number of disappearances in the area.

Obviously, this presents a problem for the citizens of the town, so of course we’re anxious to find out if she ends up being a friend or foe to Liz, Isobel, and Michael. Oh, and Max? Maybe?

She’ll be joining newcomers Gaius Charles and Jason Behr, who were announced to join the cast during last October’s New York Comic-Con. Charles (God Friended Me, Taken) will have a recurring role as a local farmer named Bronson, though according to IMDb, he won’t be showing up until the ninth episode of the season.

For those who watched the original series, you know that Behr played the original Max Evans. He’s been pretty much out of the spotlight for since 2012, so it’ll be interesting to see him back in the revamped series playing a different character, one that we don’t know anything about yet.