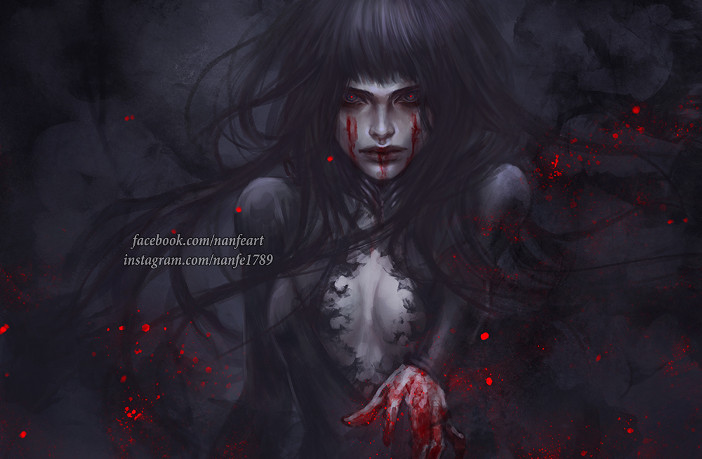 Jay Kristoff announced his next book, EMPIRE OF THE VAMPIRE, as an adult (and illustrated) book with YA crossover appeal.

Jay Kristoff warns that his next book project is not labeled as YA, however, Empire of the Vampire still sounds like something fans of Kristoff’s Nevernight Chronicles would be fans of anyway. 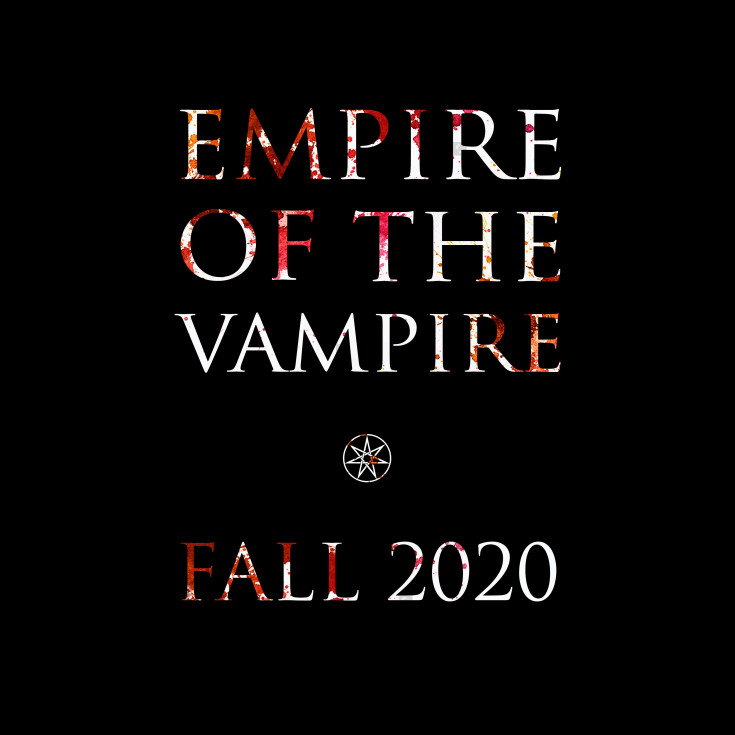 Still, we know that Kristoff’s work has appeal for the YA crowd, especially when it’s going to include amazing illustrations by artist Nan Fe.

Nan has been a fan of some pretty awesome YA books as well as the Nevernight Chronicles, and has created some pretty freakin’ amazing art of the characters from those books, as you can see below:

You can check out more of her book fanart here, including ones based on The Shadowhunter Chronicles by Cassandra Clare and Six of Crows by Leigh Bardugo.

Check out the synopsis:

Twenty-seven years have passed since the last sunrise, and for almost three decades, the creatures of the night have walked the day without fear. Once, humanity fought bravely against the coldblood legions, but now, we exist only in a few scattered settlements—tiny sparks of light in a growing sea of darkness.

Gabriel de León is the last of the Silversaints, a holy order dedicated to defending realm and church, now utterly destroyed. Imprisoned for the murder of the vampiric king, Gabriel is charged with telling the story of his life.

His tale spans years, from his youth in the monastery of San Michel, to the forbidden love that spelled his undoing, and the betrayal that saw his order annihilated. Most importantly, Gabriel will tell of his discovery of the Grail—the legendary cup prophesied to bring an end to the eternal night.

But the Grail was no simple chalice; it was a smart-mouthed teenage urchin named Dior. Their journey with a band of unlikely allies would see Dior and Gabriel forge an unbreakable bond, and set the broken paragon on a road to redemption.

But now, the Grail is shattered. And with the cup of the Savior destroyed and the last Silversaint awaiting execution, what can bring an end to this unholy empire?

Empire of the Vampire is an illustrated dark fantasy epic; the bastard lovechild of Interview with the Vampire, The Road and The Name of the Wind.

To check out more of Nan Fe’s art, check out the ones she did for so