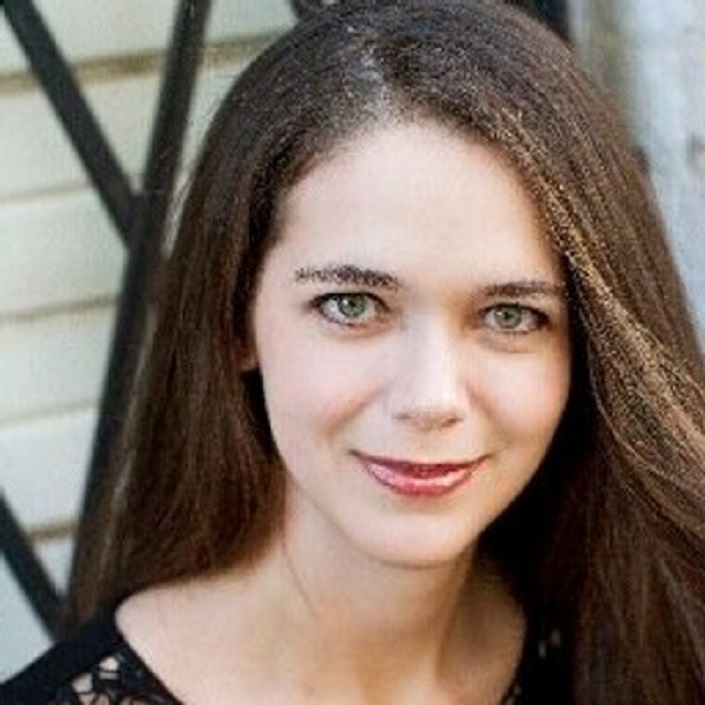 After seeing the success of the genre on other streamers, Amazon has slowly but surely been working to improve their YA offerings. The studio’s latest adaptation is a modern tale of mystery with a dose of adventure: Jennifer Lynn Barnes‘ The Inheritance Games.

The story follows a teen who unexpectedly inherits the fortune of an eccentric billionaire she’s never met. There’s just one condition: She has to move into his vast and mysterious mansion with his family, to whom he didn’t leave a single cent.

So a YA twist on Knives Out? Don’t mind if we do!

The series will be developed with the help of Barnes, Sony Pictures TV, and producer Josh Berman, according to Deadline.

The first novel in the expected duology is due to hit shelves on November 3, 2020, so it’s probably safe to stay that the series, if ordered, won’t air for some time. After all, Amazon still hasn’t announced an air date for its first YA series, Panic, which was ordered almost a year ago and was being developed for about a year prior to that.

In the meantime, you can preorder the first book in The Inheritance Games via Amazon or B&N!