Jennifer Morrison To Direct ONE OF US IS LYING Pilot 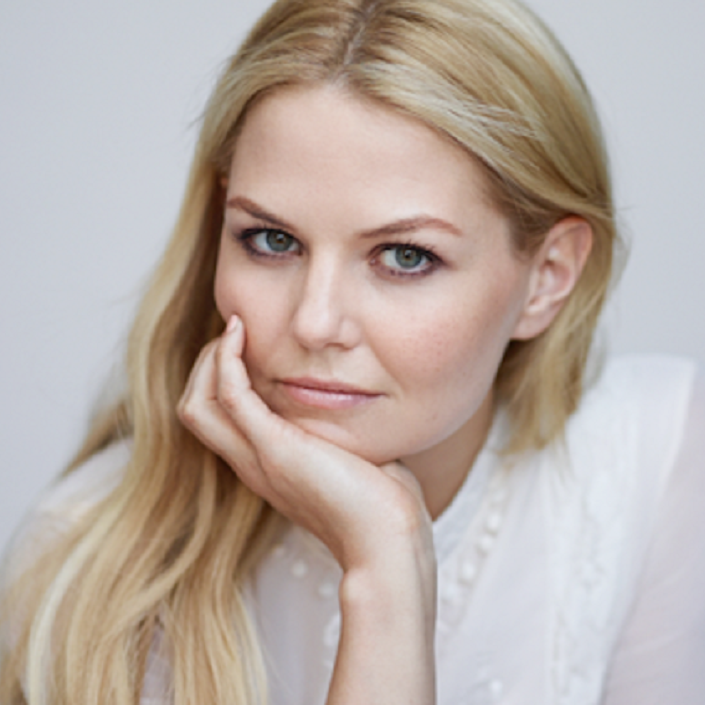 The adaptation of Karen M. McManus‘ YA bestseller One Of Us Is Lying is finding its feet with the help of a popular actress and up-and-coming director!

Once Upon A Time and House star Jennifer Morrison is set to direct the series pilot based on a script by Erica Saleh, according to Variety.

If it’s picked up to series, One Of Us Is Lying will be released on NBCU’s upcoming streaming service Peacock, which is due to launch in April 2020.

In May, McManus announced that she’ll be releasing a sequel to the hugely popular title book called One Of Us Is Next in January 2020. It’s currently available for preorder via Amazon and Indiebound.