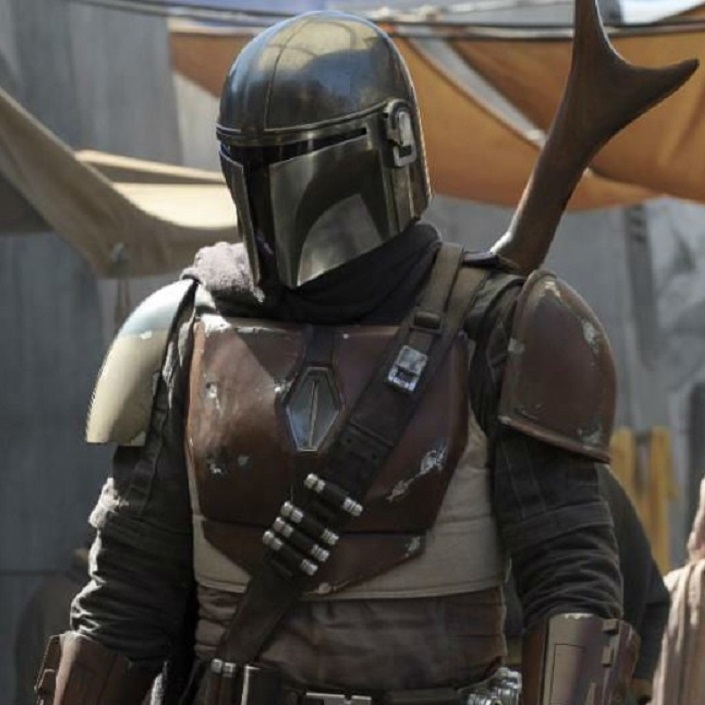 The Mandalorian writer and showrunner Jon Favreau is no stranger to taking on beloved material. He’s the director that kicked off the Marvel Cinematic Universe with the first Iron Man, and recently he directed Disney’s photorealistic CGI takes on The Jungle Book and The Lion King.

As Disney+ gets even closer to launch, Favreau did an in-depth interview in which he discussed the look and feel of the show, as well as his love for blended cinema and technology.

With his extensive work with Disney in the past, one might assume the House of Mouse came to Favreau with the project idea. But that’s not how it came about: The idea was Favreau’s, and he was very protective of it.

According to the showrunner, The Mandalorian is really going to take you back to the original trilogy through it’s aesthetics while providing a new vibe that’s unique for the universe.

The show plans to do this in part through effects and technology. Favreau credits George Lucas for revolutionizing the use of tech in cinema and plans to carry on the tradition.

When George came to our set and visited The Mandalorian, he said, “Oh, we did this,” and what he meant was, “We had green screen and we were building small sets and expanding upon it.” Now, we have video walls, NVIDIA video cards that allow a refresh rate that allows you to do in-camera effects, we’re in there taking advantage of the cutting-edge stuff.

READ THE FULL INTERVIEW ON THR!

The Mandalorian is set to launch when the Disney+ streaming service opens up on November 12, 2019.