Jon M. Chu in talks to direct adaptation of YA novel PERMANENT RECORD 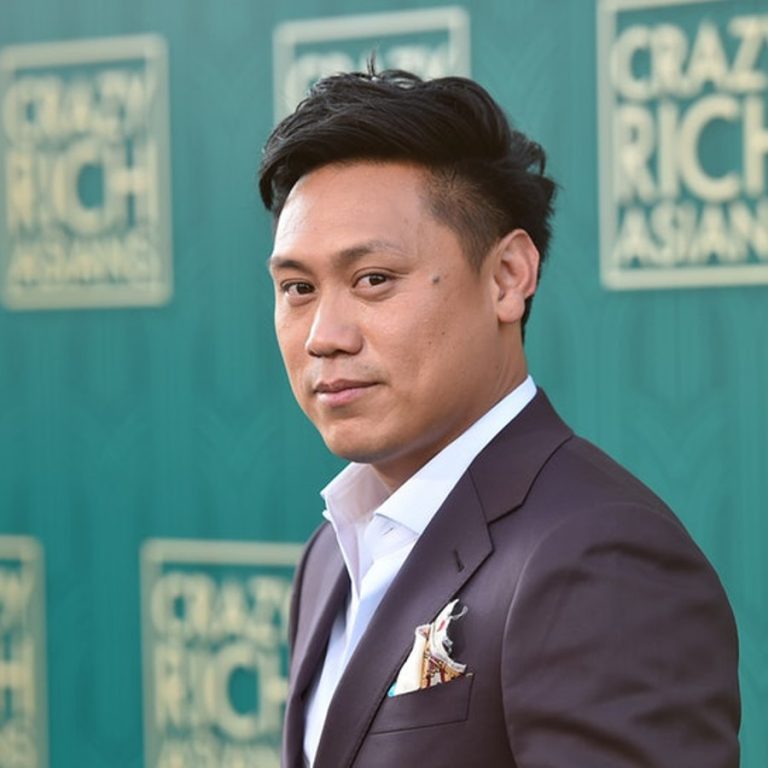 We don’t want to try to make a big deal out of this, because as we’ve seen in recent years, lots of YA books are being adapted into film or television, and that itself is great. But we can’t help but be excited that an Asian director as well-known as Jon M. Chu, who’s previous feature film adaptation was very well-recieved, is wanting to take on a YA adaptation with Mary H.K. Choi’s Permanent Record.

We’ve already seen that feature films for YA adaptations are very hit or miss, so we’re hoping that Chu can put his directorial magic to good use for this one. He recently finished production on the movie adaptation of Lin-Manuel Miranda’s musical In the Heights (you can watch the just-released trailer now,) and he’ll be continuing the Crazy Rich Asians franchise with two more films.

So, yeah, we definitely are excited for this to happen.

Author Choi will be working on the script as well as serve as executive producer, which makes us even happier, knowing that the studio wants to include the creator of the story for the adaptation.

About Permanent Record (the novel):

On paper, college dropout Pablo Rind doesn’t have a whole lot going for him. His graveyard shift at a twenty-four-hour deli in Brooklyn is a struggle. Plus, he’s up to his eyeballs in credit card debt. Never mind the state of his student loans.

Pop juggernaut Leanna Smart has enough social media followers to populate whole continents. The brand is unstoppable. She graduated from child stardom to become an international icon and her adult life is a queasy blur of private planes, step-and-repeats, aspirational hotel rooms, and strangers screaming for her just to notice them.

When Leanna and Pablo meet at 5:00 a.m. at the bodega in the dead of winter it’s absurd to think they’d be A Thing. But as they discover who they are, who they want to be, and how to defy the deafening expectations of everyone else, Lee and Pab turn to each other. Which, of course, is when things get properly complicated.