Joseph Mawle Cast on Amazon’s LORD OF THE RINGS Series 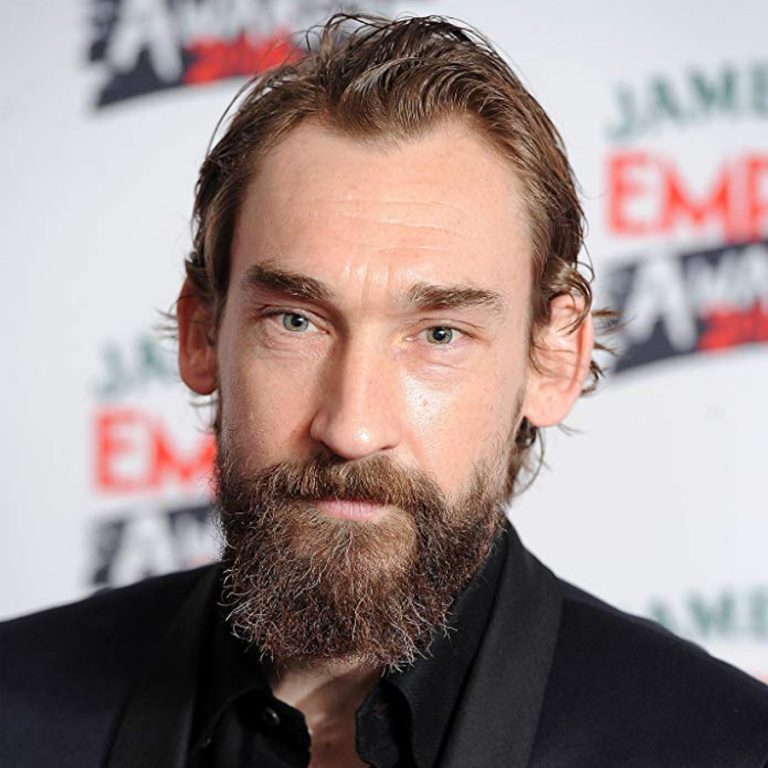 Game of Thrones alum Joseph Mawle, who played Benjen Stark on the popular HBO series, will now be entering Middle-Earth in Amazon’s Lord of the Rings series.

He’s the third person announced as being cast in the highly anticipated show, joining leads Will Poulter and Markella Kavenagh. No confirmations of characters has been given yet, however, Deadline does state that it’s likely Mawle will be playing the villain Oren, opposite Poulter’s Beldor and Kavenagh’s Tyra.

As stated in a previous post, the series will take place during the Second Age, which is prior to the events of both The Hobbit and The Lord of the Rings, which takes place during the Third Age. So, no, you won’t be seeing Bilbo or Frodo or Aragorn on the show.

But given the foundation of the series, there’s definitely room for other amazing characters to take the spotlight.

Aside from Game of Thrones, Mawle has also appeared in British TV shows The Tunnel, Troy: Fall of a City, and the upcoming MotherFatherSon. He was also nominated for a BAFTA for Best Supporting Actor in the 2012 film, Birdsong, starring Eddie Redmayne.