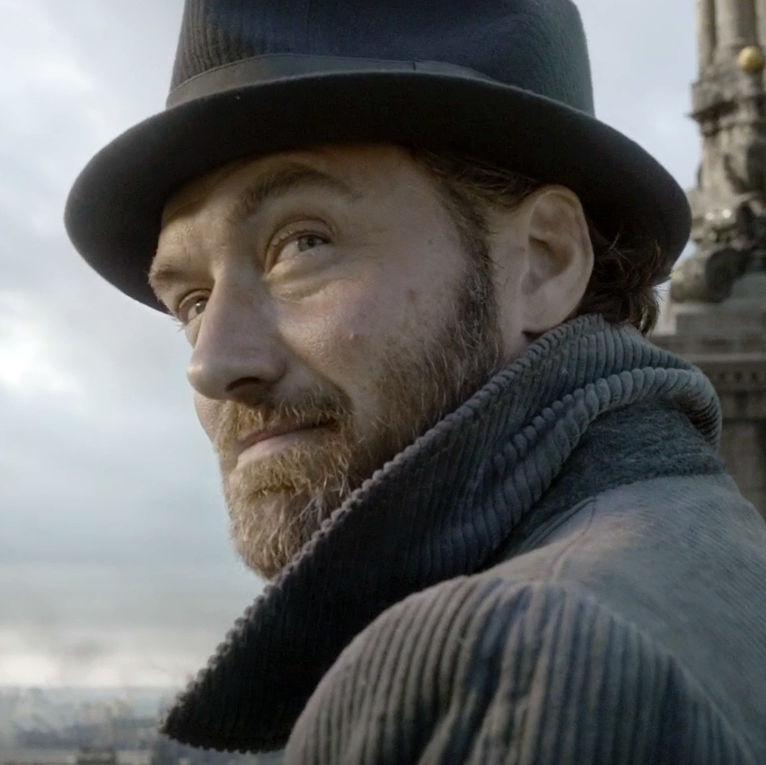 The latest iteration of the Peter Pan story is still in the making, and the most recent news about that is in regards to Fantastic Beasts and Where to Find Them star Jude Law, who’s in talks to take on the role as the villainous Captain Hook.

With this first casting announcement, we’re sure to see more announcements in the near future, especially for the titular characters of the Disney film.