Julie Buxbaum To Take On College Admissions Scandal In ADMISSION 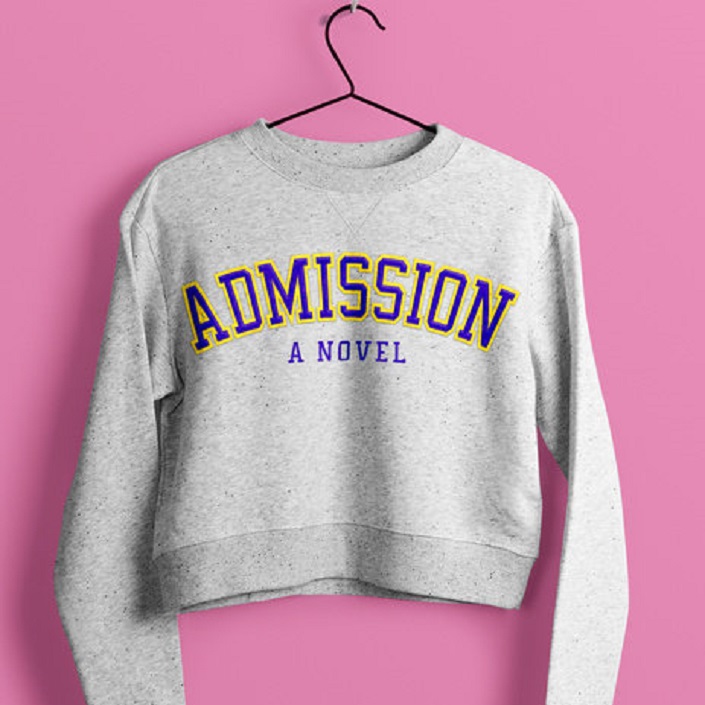 The bestselling author of Tell Me Three Things, among several other titles, is going a bit darker in her next novel, which is set to follow the recent college admissions scandal breaking all over the country from a fictional standpoint.

Admission follows Chloe, a high school senior from a “hyperprivileged” background who thinks she’s earned her way into her dream college… until her mother is arrested by the FBI for taking part in bribery of a massive scale to get her in. Now, Chloe is forced to reconsider not only her parents’ faith in her abilities, but the ways in which she may have been complicit.

The cover was also released with the book news with a multiple choice style tagline:

Admission hits shelves on May 5, 2020, but it’s already available for preorder via Amazon, B&N, or Indiebound!

Book Review: WHAT TO SAY NEXT By Julie Buxbaum