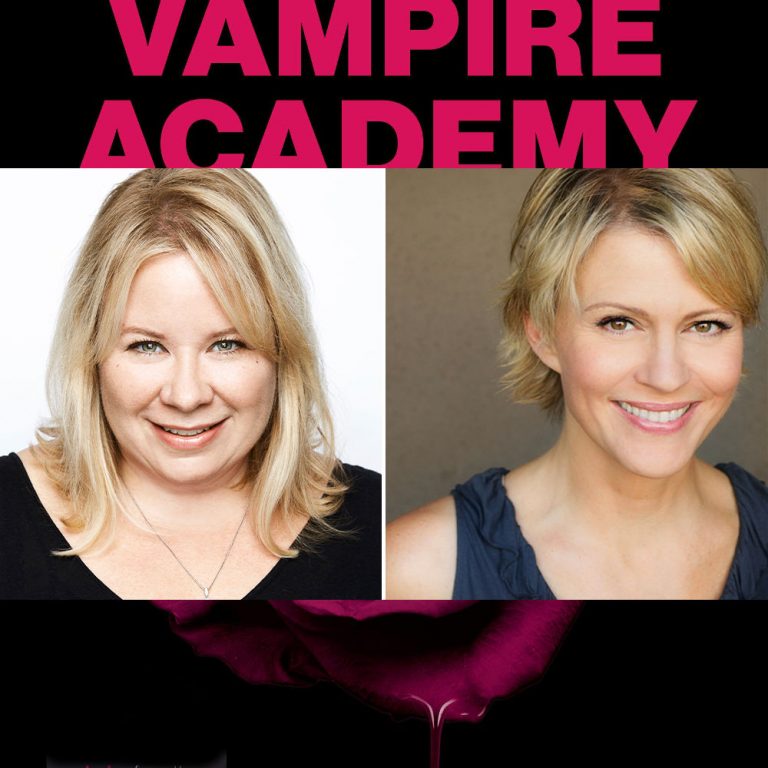 Richelle Mead’s beloved six-book novel series is going to be hitting the small screen, under the creative genius behind The Vampire Diaries.

For those who thought that the Vampire Academy movie was the one and only chance to see Rose, Lissa, Dmitri, Christian, and the rest of the Vampire Academy characters on film, you’ll be happy to know that you’re getting another chance. A big one at that.

The big news is that we’ll be delving into the world of the Dhampir, Moroi and Strigoi again. But instead of a greatly compressed theatrical movie (already done, which failed miserably,) the story is going to take place while watching it in your own home through a television series on NBC’s streaming channel, Peacock.

What’s even bigger news is that Julie Plec, the one behind the successful The Vampire Diaries series, along with its two spin-off series The Originals and Legacies, will be co-running and co-writing the show, as well as executive producing it.

Actress Marguerite MacIntyre, who played Sheriff Liz Forbes on The Vampire Diaries, will be the other half of the showrunning duo.

Though it can’t be guaranteed to be as big a hit as Plec’s Vampire Diaries shows, we’re definitely hoping it will be.