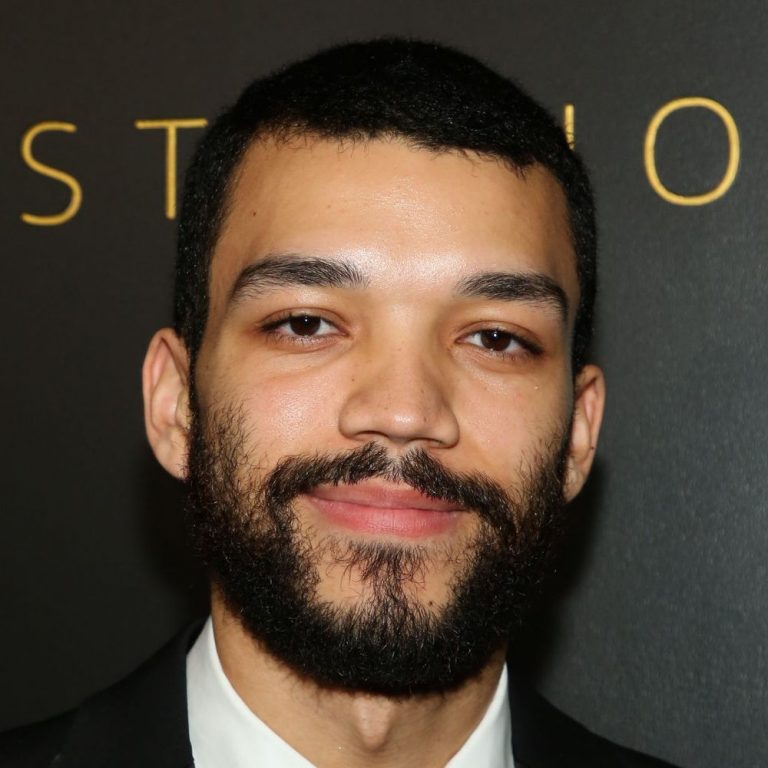 Justice Smith, a young actor who’s grown in popularity after appearing in several popular movies, including some YA adaptations, such as All the Bright Places, Paper Towns, and Every Day, has recently announced himself as queer.

Justice’s can also be seen in Pokemon: Detective Pikachu and will be returning as Franklin Webb in the upcoming Jurassic World: Dominion, which is still in its production stage due to the COVID-19 quarantine.

ALL THE BRIGHT PLACES Movie Casts Its Finch