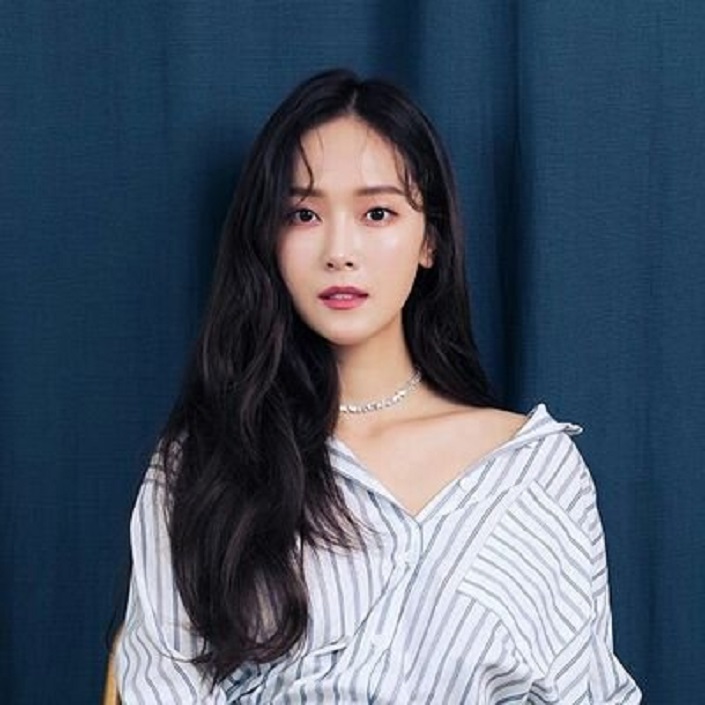 If you’re a K-pop fan, you probably know Jessica Jung. She’s a former member of Girls’ Generation and one of the most followed K-pop stars on social media. She’s already a musician and influencer, but now she’s adding on a new title: Author!

Jung signed a publishing deal with Simon Pulse for a new duology that’s loosely based on her rise to stardom, following a Korean-American teen named Rachel Kim as she soars into the K-pop scene. The first book, Shine, is due out in Fall 2020 with the sequel expected out in 2021.

“With Shine, I wanted to tell a big, fun, escapist story that also examines in-depth, behind- the-scenes aspects of the K-pop world,” Jung said in a statement to EW, who first reported the news. “My goal was to tell a transparent, candid story — in a way that sometimes fiction does best.”

Given that it’s a compelling story of stardom told by a star, it’s no surprise to learn that Shine has already been optioned for an adaptation– though it’s unclear at this time if it’s a series or movie. The project is being developed by Glasstown Entertainment and Matt Kaplan of ACE Entertainment, the latter of which brough us To All The Boys I’ve Loved Before.

If you are so ready for this release, the preorder link is already up on Amazon, so go reserve your copy now!