Katee Sackhoff Joins THE MANDALORIAN as her CLONE WARS Character 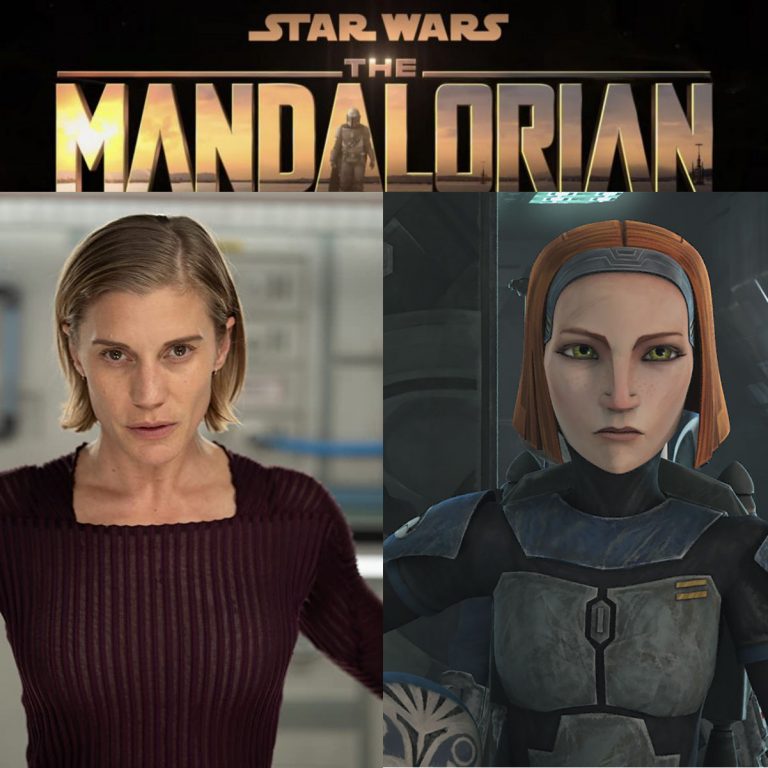 Slashfilm has reported that THE MANDALORIAN will welcome a Clone Wars veteran to its second season. Katee Sackhoff has played Mandalorian Bo-Katan Kryze in both Clone Wars and Star Wars Rebels, and according to sources, will bring the character into The Mandalorian.

This news comes after the recent exciting confirmation of Boba Fett’s return.

There is little information about what this will entail when the second season premieres in October 2020. Let us know if you have any predictions!