Kay Oyegun To Script ON THE COME UP Movie, Angie Thomas To Produce 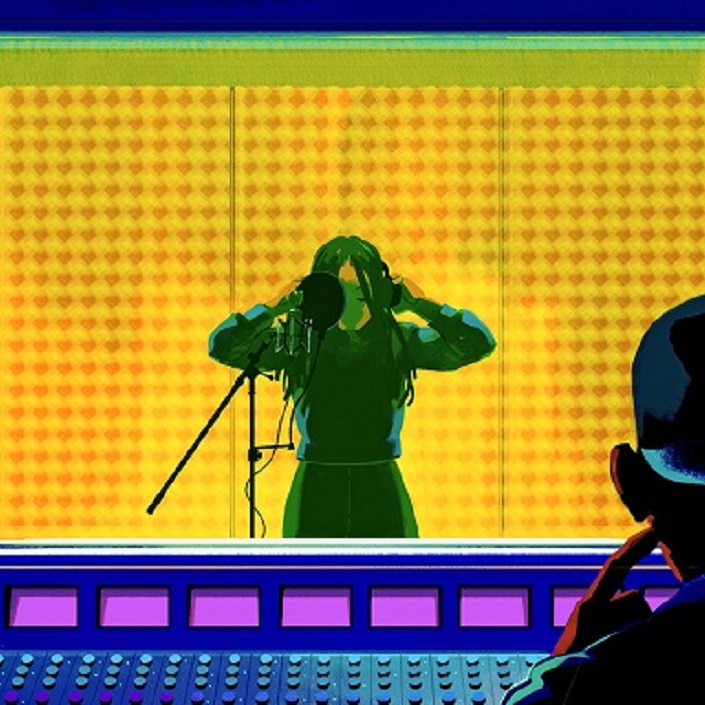 Illustration by Rebecca Mock for EW

Back in February, it was announced that Angie Thomas‘ On The Come Up was coming to the big screen with the help of the same production team that brought The Hate U Give to the screen. Now, there are some exciting updates to share!

The film, which was originally part of Fox 2000 but moved to Paramount when Disney bought Fox and shuttered the teen-centric label, will follow Bri, the teen daughter of a former local hip hop legend who desperately wants to make a name for herself as a rapper and help raise her family out of poverty. When her mom loses her job and her first song goes viral “for all the wrong reasons”, Bri will have to twist her dream into something much different than she expected just to keep her family afloat.

According to Deadline, Kay Oyegun, writer and producer for This is Us, has signed on to adapt the book for the screen. She was also recently tapped to adapt Tomi Adeyemi‘s Children of Blood and Bone for Lucasfilm.

Another important producer has also been added to the project– Angie Thomas herself! The author started her A Tough ACT production banner back in October and this marks its first project.

The project has not announced any casting or a production schedule quite yet.

In the meantime, don’t forget to get you hands on this book via Amazon or Indiebound!