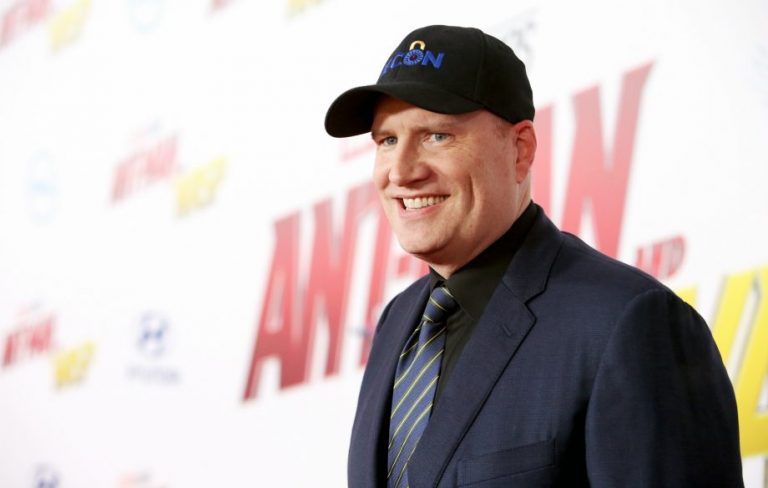 Walt Disney Studios co-chairman Alan Horn expressed the studio’s excitement about this STAR WARS news. About the partnership between Feige and Lucasfilm president Kathleen Kennedy he said, “knowing what a die-hard fan Kevin is, it made sense for these two extraordinary producers to work on a Star Wars film together.”

“We are excited about the projects Kathy and the Lucasfilm team are working on, not only in terms of Star Wars but also Indiana Jones and reaching into other parts of the company including Children of Blood and Bone with Emma Watts and Fox. With the close of the Skywalker Saga, Kathy is pursuing a new era in Star Wars storytelling…”

Kevin Feige is known for his successful work with the hugely successful Avengers: Endgame. He’s apparently a huge Star Wars fan, and it’s always good to hear that about people working on such an impactful franchise.

We don’t yet know any details about this new movie.

Disney+ is coming fast, with Jon Favreau’s The Mandalorian set to premiere in November. Following that, the final installment in the original Star Wars story, Rise of Skywalker, will premiere in December.

We can’t wait to see what else the Star Wars universe has in store for us in the coming years! What are you most excited to see?