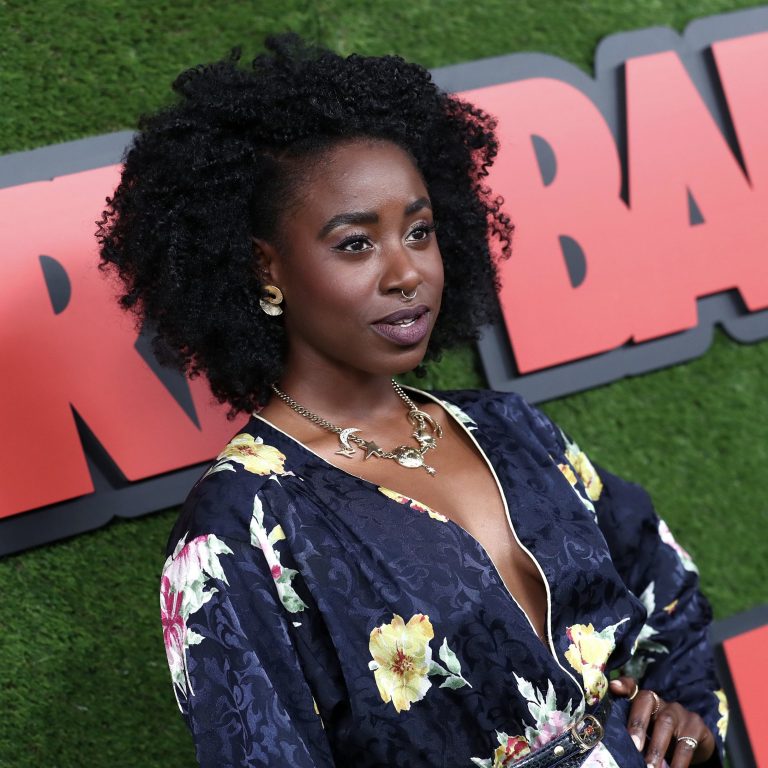 Kirby Howell-Baptiste is set to join the cast of Disney’s Cruella. Emma Stone stars as the titular character in the film, which follows for the 101 Dalmatians villain in early years. Kirby-Howell also joins Emma Thompson, Paul Walter Hauser and Joel Fry. No information on Howell-Baptiste’s role in the film.