You are at:Home»Movies»Watch THE KISSING BOOTH 2 Official Trailer

The trailer for Netflix’s THE KISSING BOOTH 2 has just been released and you can watch it above!

Elle Evans (Joey King) just had the most romantic summer of her life with her reformed bad-boy boyfriend Noah Flynn (Jacob Elordi). But now Noah is off to Harvard, and Elle heads back to high school for her senior year. She’ll have to juggle a long-distance relationship, getting into her dream college with her best friend Lee (Joel Courtney), and the complications brought on by a close friendship with a handsome, charismatic new classmate named Marco (Taylor Zakhar Perez). When Noah grows close to a seemingly-perfect college girl (Maisie Richardson-Sellers), Elle will have to decide how much she trusts him and to whom her heart truly belongs. Director and screenwriter Vince Marcello returns for The Kissing Booth sequel, based on the “The Kissing Booth” books by Beth Reekles. 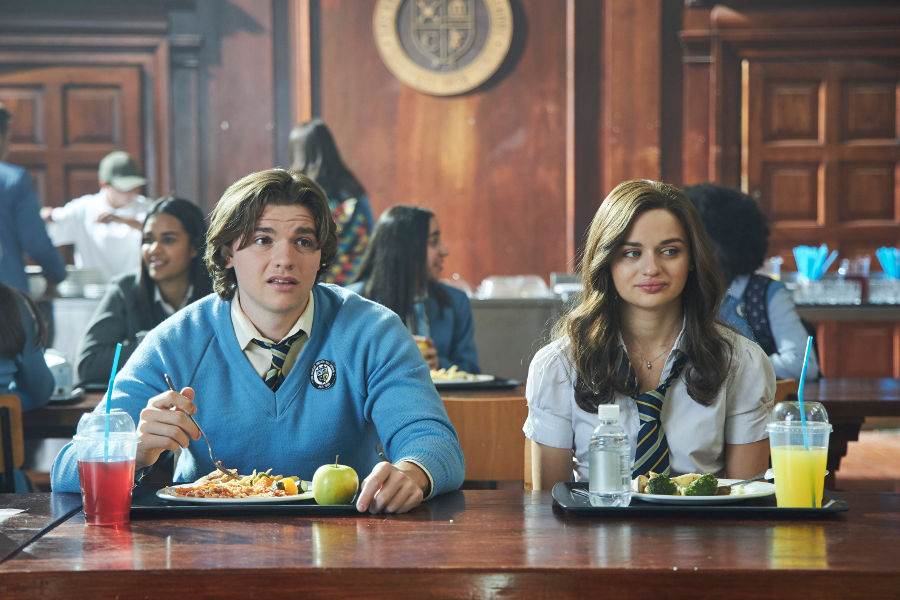 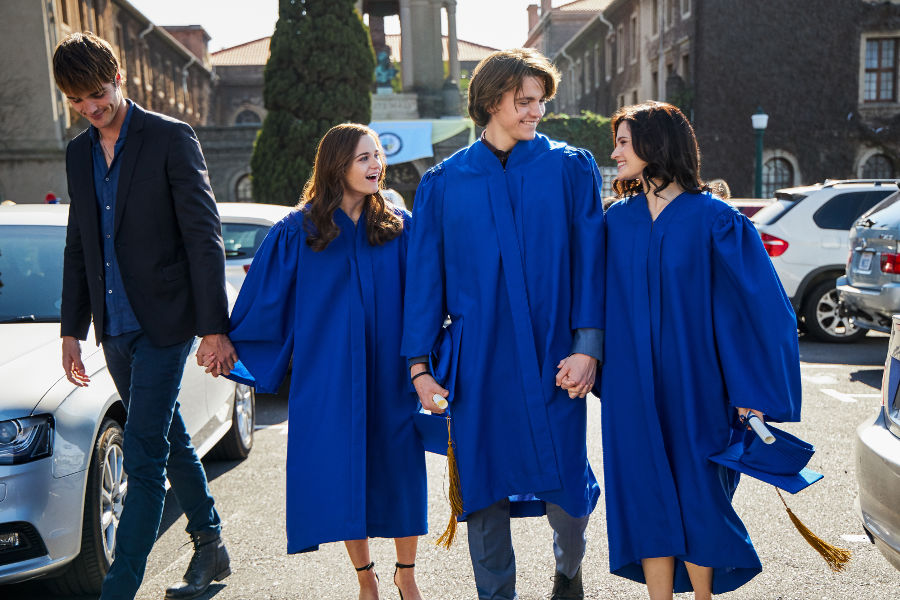 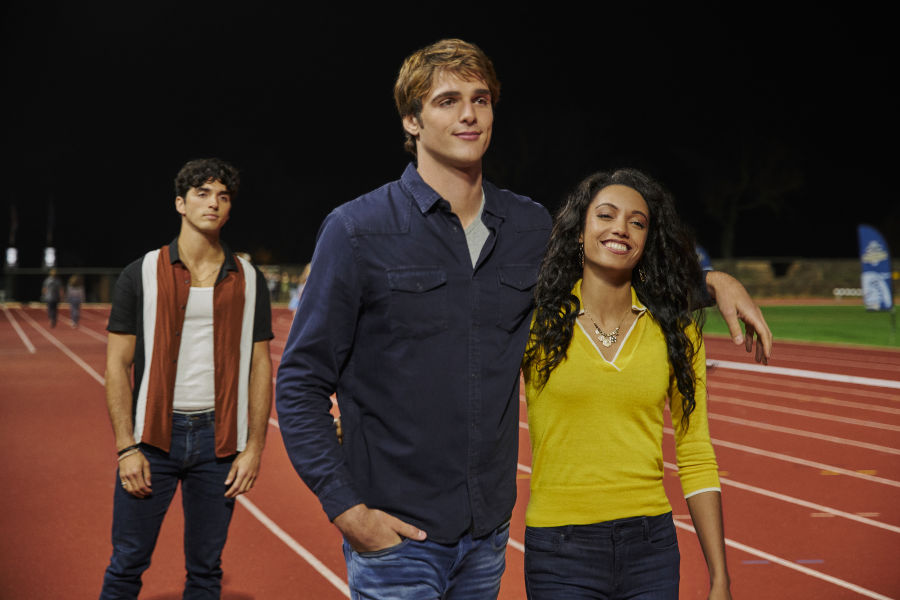 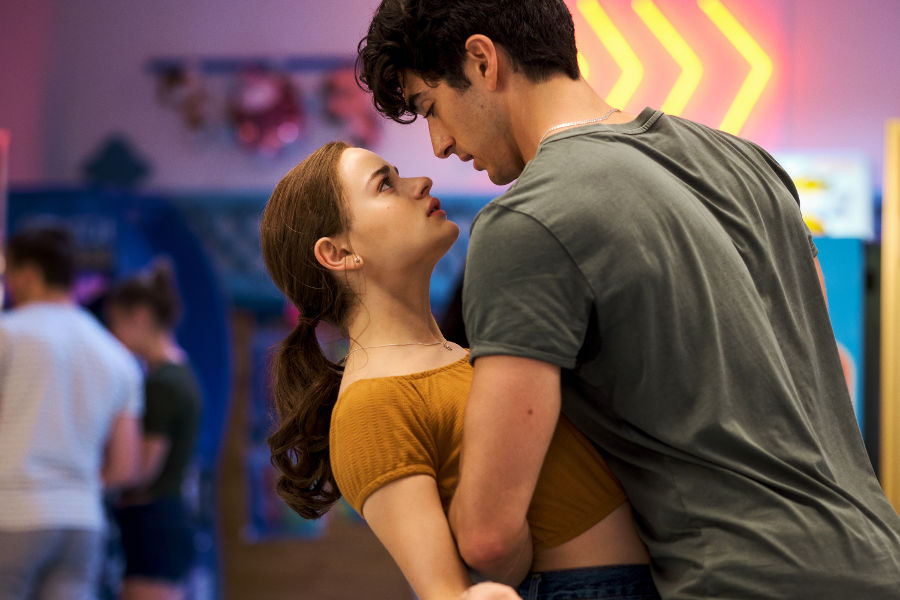 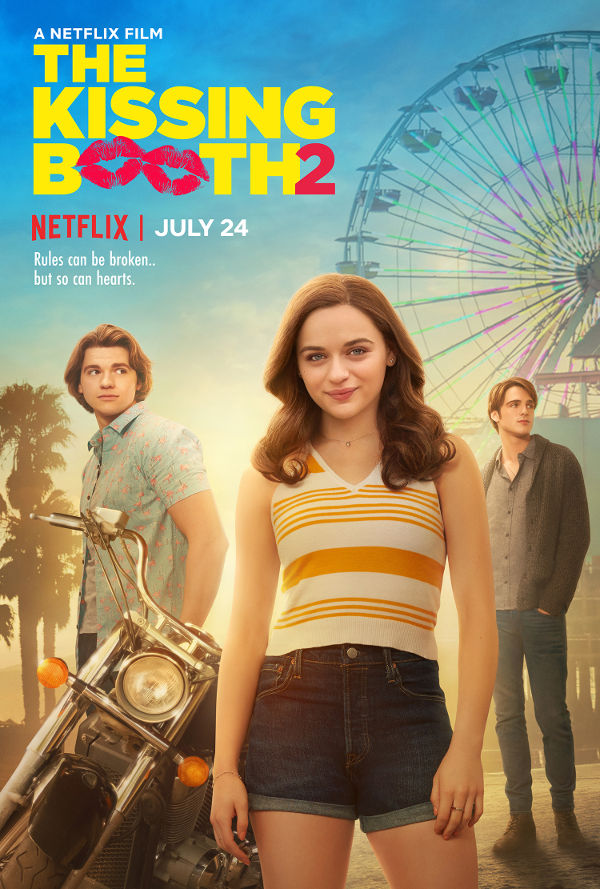 If you need a quick recap of the first movie, here’s Joel Courtney and Joey King to catch you up on it.