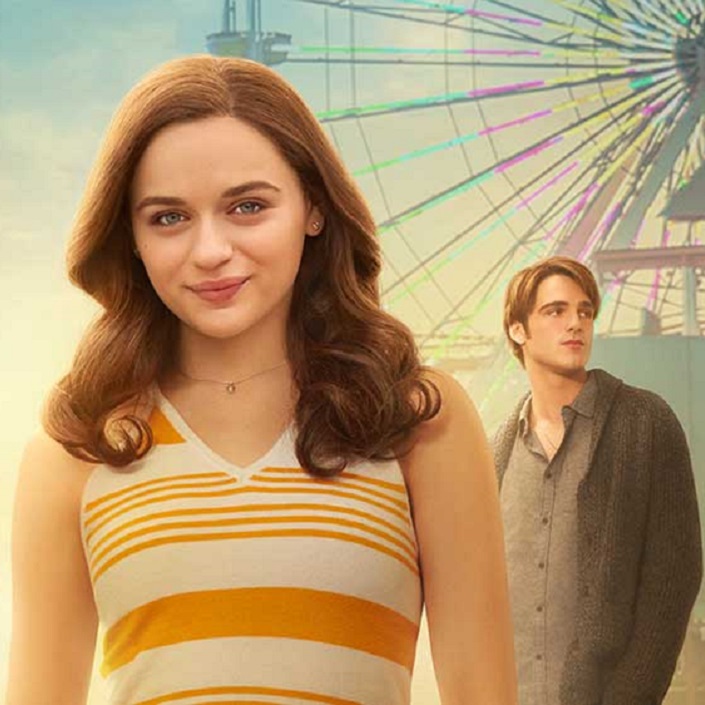 Netflix isn’t afraid to add some Teen and Young Adult content into their growing selection of original shows and movies, and that boldness has paid off for them.

Debuting in the same year, The Kissing Booth became the streamer’s most re-watched original movie of 2018, proving that there are always people ready to witness some juicy teenage drama. Netflix announced the sequel in early 2019 and shortly thereafter, author Beth Reekles announced that she had written a sequel novel called Going The Distance, which published in January 2020.

The premiere date for The Kissing Booth 2 was announced by star Joey King during a live cast event on YouTube last night: July 24, 2020!

You can watch the whole video below:

Time will tell if just as many people will watch (and re-watch) the sequel as did the first film, but of Internet buzz counts for anything, it’s certainly heading that way!