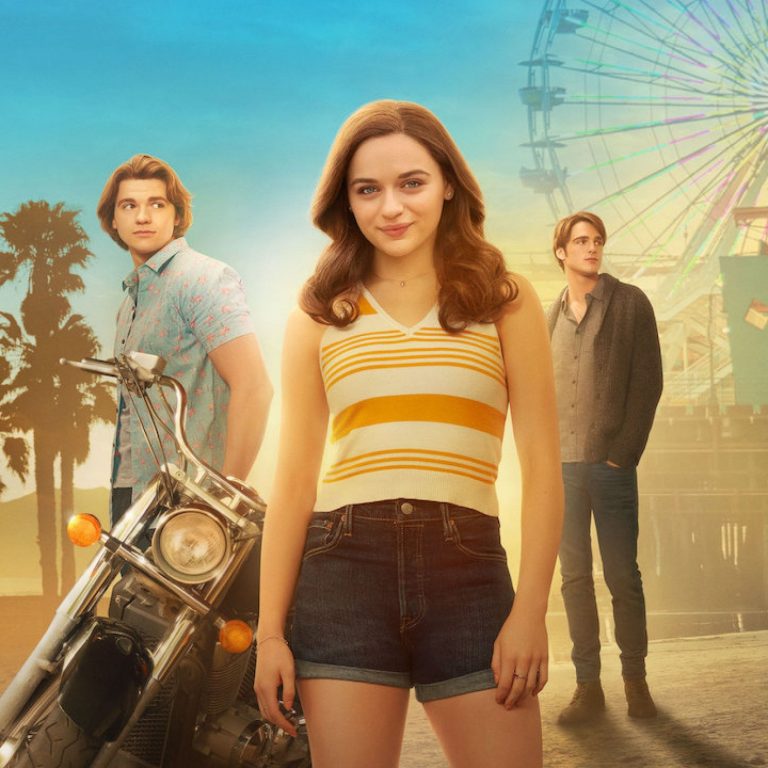 If you were a fan of the Netflix original, The Kissing Booth, then you are sure to enjoy its follow up, The Kissing Booth 2! The sequel picks up right where Elle left the audience, right before the start of her senior year of high school. Noah had just left for Harvard, leaving Elle unsure what was going to happen in the future. She doesn’t know where her relationship with Noah stands now that he is in Boston. She doesn’t know how she is going to pay for college, let alone which college she should go to and she clings to her best friend Lee for support. However, life throws her a curveball in the form of transfer student Marco. Antics ensue as Elle prepares for the annual school carnival, a dance competition, and college applications while she deals with self-doubt, jealousy and the uncertainties of the future.

The film itself is a very standard teen/high school film. It is unbelievably cheesy and there are plenty of scenes that can cause second-hand embarrassment, but that’s part of the reason why we love teen movies and part of their charm. However, what stood out to me was the moments of self-awareness where the film acknowledged itself. Voice overs, fourth wall breaks, and lines like, “it’s going to be hard to top last year” (referring to the kissing booth in the film) seems to acknowledge the sequel-ness of it all. It adds a bit of humor to the drama of Elle navigating her relationships, friendships, and her future.

Overall, while I had a few issues with the movie (it seemed as though they pit every other female character against Elle, which is unnecessarily catty) it was a perfect follow up to The Kissing Booth. For anyone, the last year of high school is a roller coaster filled with happy memories, but also filled with self-doubt and contemplation and the movie encapsulates that well. If you were a fan of the first movie, or are looking to curl up and relax then check out The Kissing Booth 2 on Netflix!