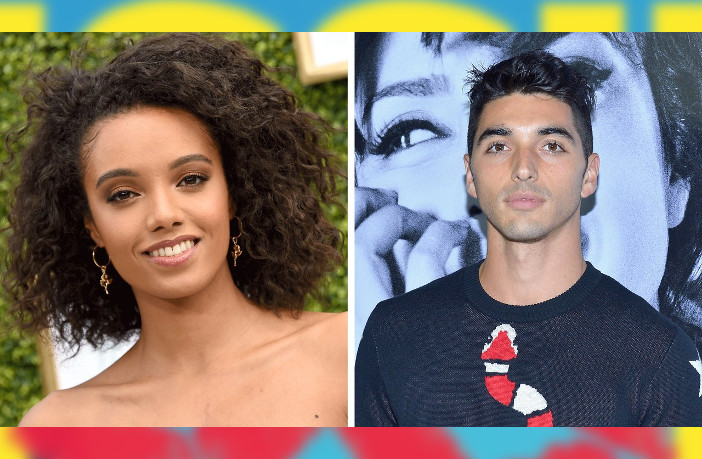 Maisie Richardson-Sellers of The CW’s Legends of Tomorrow joins the cast of the sequel to the Netflix original movie, The Kissing Booth, in which she plays a Harvard college student.

Maisie Richardson-Sellers, who’s currently on The CW’s series Legends of Tomorrow, and Taylor Zakhar Perez have joined the cast of The Kissing Booth 2 to play a couple of key roles in the Netflix movie sequel to The Kissing Booth.

(warning: spoilers from The Kissing Booth)

If you recall in the first movie, Elle, played by Joey King, was able to be with her crush, Noah Flynn, played by Jacob Elordi, while still having a best-friendship with Noah’s brother Lee, played by Joel Courtney.

In the sequel, while Elle and Lee work on getting accepted into the college of their choice, Elle and Noah work on continuing their relationship through long distance, which can be problematic. That’s where the two additions come in. 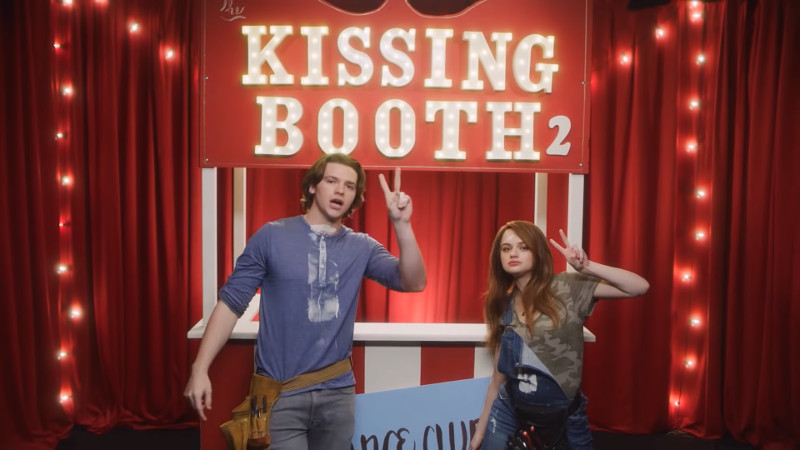 According to Deadline, Maisie will be playing a fellow Harvard college student, who apparently befriends Noah, while Taylor will be playing Marco, a new classmate of Elle and Lee’s. Oh yeah, both characters happen to be quite attractive, and likely appealing to each.

Will the ending find the original two still together, or will things change for both Elle and Noah, and maybe even Lee? We’ll find out when The Kissing Booth 2 comes out on Netflix in 2020.