THE KISSING BOOTH Getting Podcast Prequel on Spotify 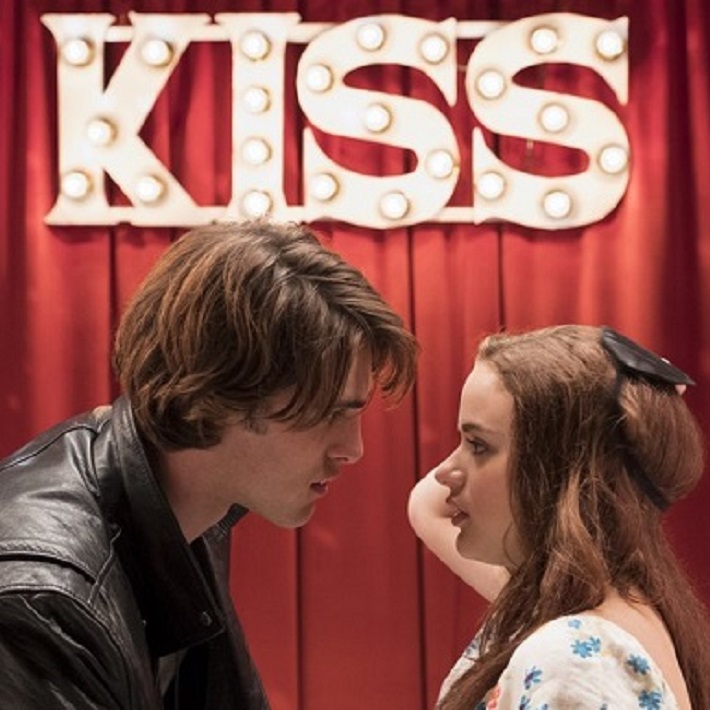 Spotify is rolling out a new line of offerings that incorporates Hollywood into the audio entertainment bubble, and it will include a new take on a popular YA adaptation from Netflix!

The music streaming service set up over 30 exclusive podcasts over the course of 2019. They feature new content from the likes of Barack and Michelle Obama, Jordan Peele, Paul Feig, Mark Wahlberg, and Lele Pons. Needless to say, there’s a wide variety, and that includes something for YA fans: A prequel to The Kissing Booth, audio play style!

The prequel series will feature the film’s original cast– though we don’t know for a fact who is included other than Joey King at this time. It will be written by Beth Reekles and screenwriter Vince Marcello, as well as produced by movie producer Komixx Entertainment.

The original announcement from THR doesn’t mention what the prequel will entail, but fans of the series will still surely be interested to see Elle and Lee’s pre-Noah shenanigans.

(Spoilers for The Kissing Booth below.)

The Kissing Booth movie was released on Netflix in May of 2018 and went on to be named the streaming service’s most re-watched movie during that year. A sequel, which will follow the troubles in Elle and Noah’s long-distance relationship as a new potential love interests enter both of their lives, is currently in the works.

There’s no news yet on when the prequel or the sequel will be released, so stay tuned!