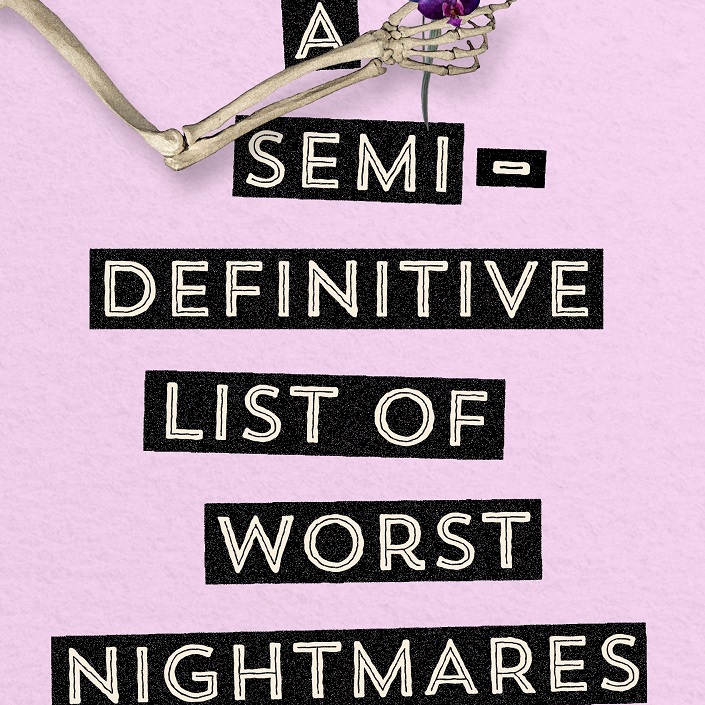 The rights to A Semi-Definitive List of Worst Nightmares were optioned by Yellow Bird U.S. and Bunim/Murray Productions for an adaptation, according to Deadline.

The novel follows 17-year-old Esther Solar, who comes from a family where everyone possesses one debilitating fear that complete disrupts their lives. Esther believes this is a curse and while she hasn’t discovered her phobia yet, she keeps a list of possibilities to stay aware and ahead of the curve. When her childhood crush Jonah discovers the list, he challenges Esther to tackle all of the fears on it rather than give in to them.

In the official release, Krystal Sutherland shared her excitement:

“I am so thrilled that Esther’s story has found its home at Yellow Bird. From the moment I first spoke with Marianne and the team, I was struck by how deeply they understood the characters and the story. I can’t wait to watch them bring it to life on screen.”

Development is still in the early stages, but we’ll keep you up-to-date as more information is revealed!