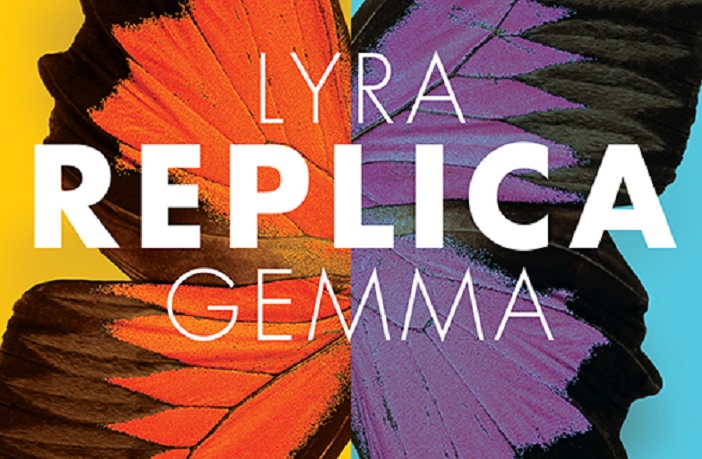 Shortly after the big news that Panic was picked up as an Amazon Studios original series, Lauren Oliver is headed toward another big adaptation!

Producer Matt Kaplan, who worked with Oliver on the 2017 adaptation of Before I Fall, and To All The Boys I’ve Loved Before 2 director Michael Fimognari are teaming up to adapt Replica under Kaplan’s ACE Entertainment banner with a screenplay written by Lauren Oliver herself.

Replica follows Gemma, a sickly teen whose world is rocked when begins to dig into her father’s secret past and its connections to her health. It’s on this trail that Gemma and her old friend Jake stumble acress Lyra, also known as 24, who claims to be an escaped “Replica” from the Haven Institute. A Replica of Gemma, to be exact. Now, the three are the targets of a powerful organization that seeks to keep its secrets at any cost.

“Lauren’s beautiful coming-of-age story about what it means to be human resonated with YA audiences across the globe, and blending this narrative with Michael’s experience in the genre space is exactly what we want to be doing at ACE,” Kaplan said in a statement provided to THR, who first reported the news. “We are excited to explore the ideas and themes that young people relate to and I can’t think of better people to tell this story with.”

Replica is a novel duology– the sequel is called Ringer— and the news doesn’t specify whether the movie will cover one or both books. We’ll update you as more details arise.

While we’re on a Lauren Oliver adaptation spree, what does a girl have to do to get a worthy take on the Delirium trilogy or some Vanishing Girls?!

Watch the Book Trailer for BROKEN THINGS By Lauren Oliver